@mikejs78–dare you to start another countdown before you leave.

Might we introduce you to DVC? That’s how this happens my friend.

@mikejs78 Take my advice and do this while your kids (and you) are still young. It is much easier to justify the expense then.

Not weird at all. Good for you!

This is the correct response.

This is a good one.

We need to discuss this after our trip. 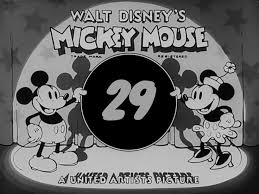 That must be my countdown too since we’re on the same flight.

It is! Did you ever book a return flight? 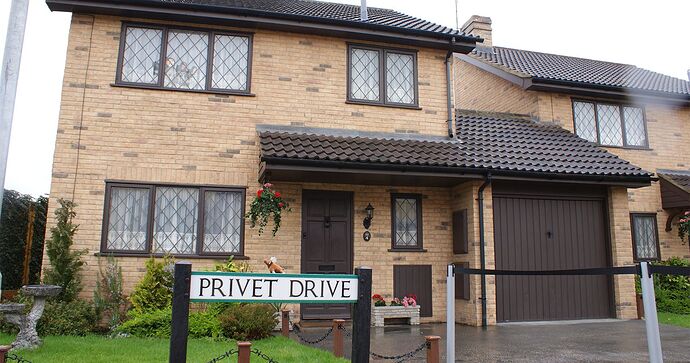 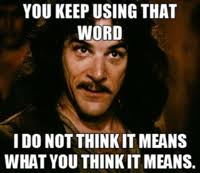 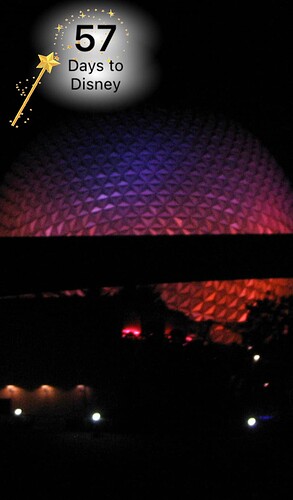 Looks like this is going to happen. There was a typo in that amazing fare - it is still good but not amazing. So the offer for my sis to join me at WDW stands.

How Many Of These 20 Disney Movie Sidekicks Can You Actually Identify?

It's tough! Can you handle it? 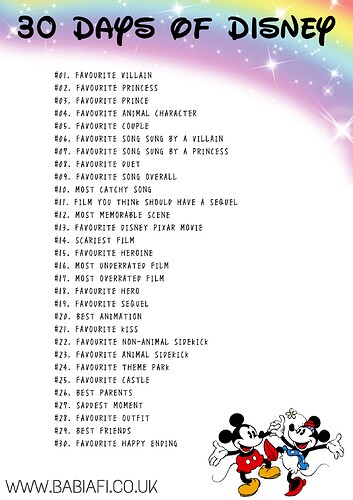 Best animation - I am taking this to mean my favourite animated film. The two I watch most often are 101 Dalmatians and Tangled.

@Shmebulock I am going to go for Neville Longbottom because of his character growth - he started off as comic relief and ended up as a hero.

Moana. Watching the mini-documentary about everything they did to get to right culturally (example - in the scene where Moana is throwing sticks, she was initially throwing coconuts; but all the South Pacific Islanders they were working with were horrified because that culture values coconuts so much no child would ever throw them like that. So Disney changed it to sticks.) and physically (example - to make sure they had the hair texture and movement right, they used one of their advisors for a model and even did things like throw water on it to get the movement right.). It just comes together for me animation-wise.

The Nightmare Before Christmas