I had no idea that Club Penguin wasn’t run by Disney anymore. Disney apparently stopped it in 2017 and since then fan-based copies have gained millions of players. These copies are a tad unsavoury and today one of the copycat website organisers have been arrested… 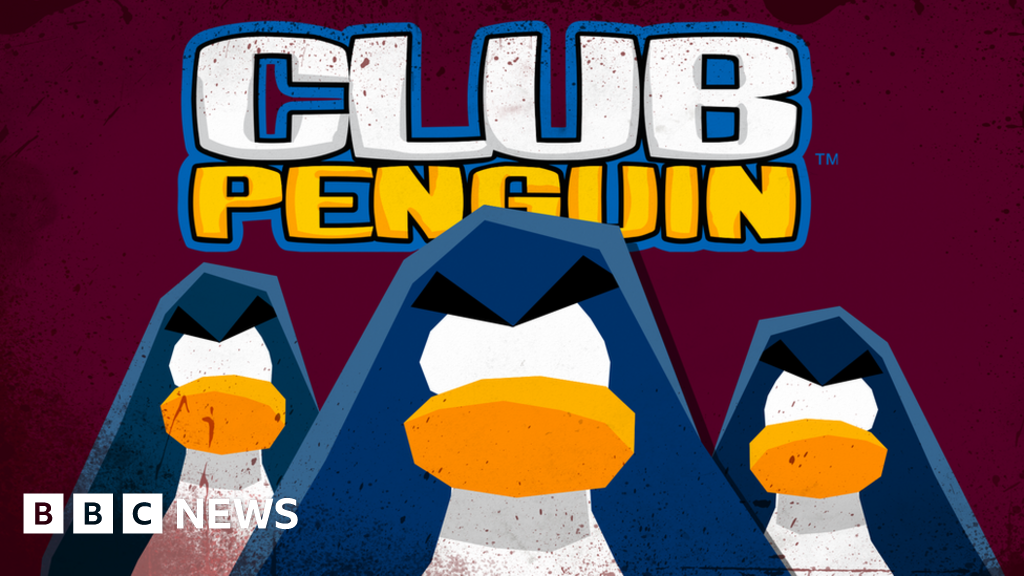 Throwing this out there for info in case anyone has kids using it. I don’t think it’s something my kids have ever played, but I don’t think I would have been concerned about it if they did. Now I know better

Wow!! My daughter played it when she was little, probably 10 years ago now. At the time it was one of the few “safe” online games.