Can anyone lend me some money?

I want to take this trip and I’m a little short.

I’ll almost certainly probably pay you back one day.

Explore 9 cities in 24 days on this experience only Disney could provide. Get exclusive access to extraordinary opportunities that aren't available to the general public.

I wish I could

I came here to ask the exact same thing!!

What about selling one of your kidneys?

I’m afraid with the massive drop in the value of my 401K since January, I’m unable to process your request. Please try again later.

Doesn’t that look like an amazing trip, though? Maybe in my next, rich lifetime

Does look like an awesome adventure. Shame about the 6 figure price point…

Depends on what numbers are pulled on powerball tomorrow… lol

Came here to post this. I just dont understand who the market is for this. Celebrities? Wouldnt they have their own jet?

I live in a town with a lot of intergenerational wealth. One of my friends just won $750k for catching a fish in a tournament in their $7m boat, and they go to disney at least once a year on a vip/gf budget. One of my neighbors has a wing at the National Gallery devoted to her personal collection (my neighborhood ranges from 1 br apts to 14 br mansions).

Neither of them would do this. Could they? Maybe, but even their 6 figure annual vacation budgets arent this large.

This is a Kardashian price, right? There are not ordinary human beings who can afford this, surely.

Those are my thoughts but like I said in another thread elsewhere about this, they wouldn’t be selling it if someone weren’t buying it.

And yet I can’t get people to contribute to my “Keep Randall in Disney World” fund.

This could also be a test balloon to see if those in that kind of market would bite? Something akin to the Tomorrowland Cabanas but obviously on a significantly larger scale.

My first thought was that it was just a marketing ploy. No one will ever book this but it will make the news cycle and get people to think about a Disney vacation

Cost aside…although it is staggering - to be sure. I do not think I could enjoy a 24 day vacation. That is too much vacation.

My feet would fall off.

Those are some crazy flights. I’d rather do a bunch of separate trips than one gigantic trip.

Who would this be for? Maybe people with a 500k yearly income, 5m net worth? Not enough to be spending on their own private jet, but still lots of money to blow? Plus they have to be disney fans…

I’ve alway said that if I hit the Mega Bazillions Lottery that I’d do a week at each Disney property around the world. Weird that this doesn’t include Aulani.

It’s far too active of a trip. Aulani seems like relaxation and I just read the full itinerary…this is go go go. I think this looks exhausting honestly after closer inspection. I need a couple of days at least to adjust to all these time changes and you’re on a plane every 2-3 days.

Well it’s only about half the cost of this one I’ve had my eye on for a decade now…. Just have to keep hoping I win the lottery or that I don’t get fired and this startup I’m working for goes public and I can make an obscene amount of money in one fell swoop… 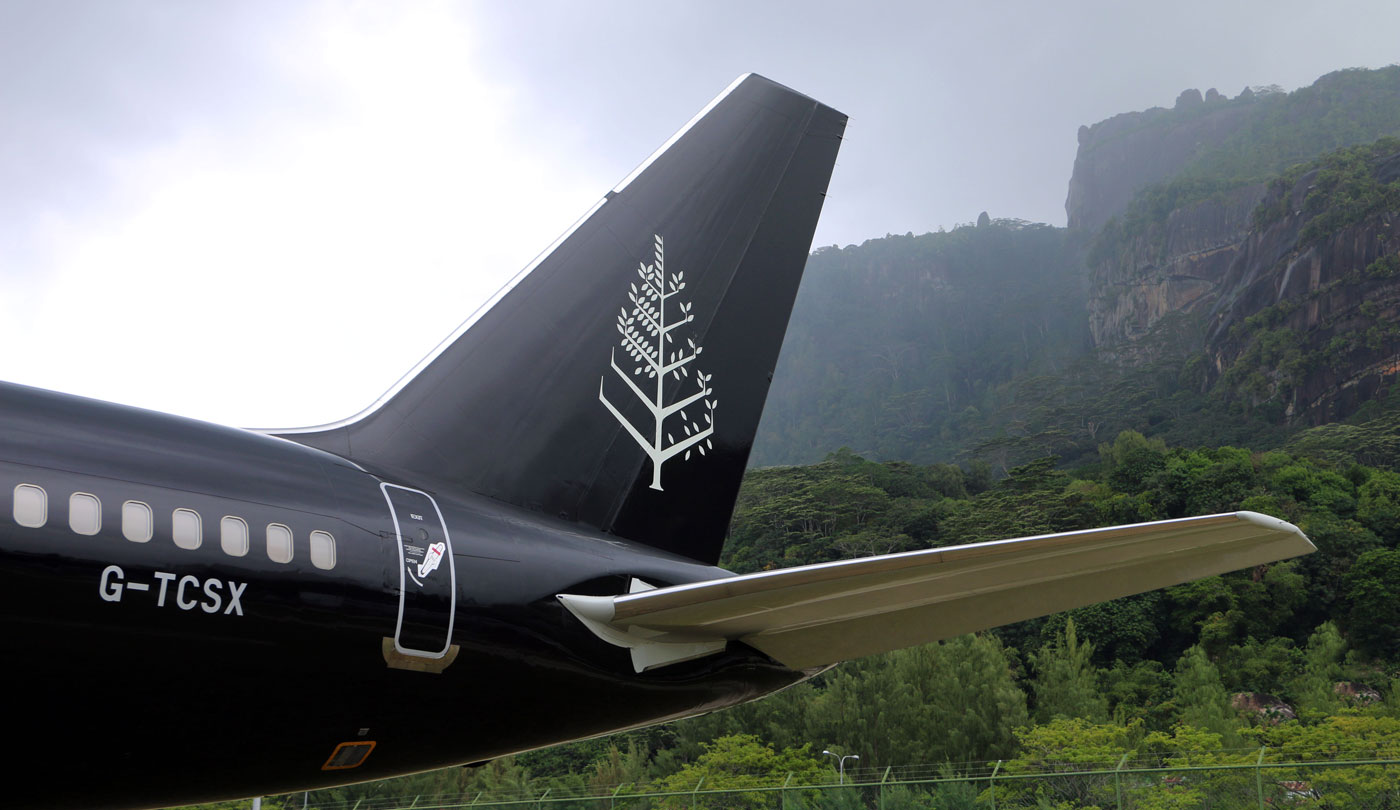