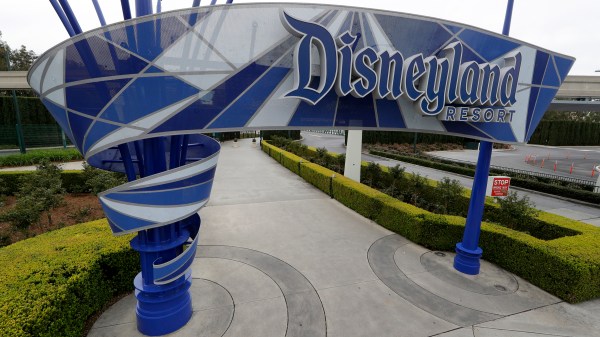 California theme parks closed in mid-March amid the coronavirus outbreak in the U.S. and remain shuttered while they await guidelines for safely reopening from the state.

I hate to think that peoples employment was used as a tactic. Also, wasnt there a union or group going to his office to address this? Wonder if that happened and if it played a part as well. Im sure CA can use whatever tax money they get from Disneyland too.

I don’t think it was a tactic. I think it was and is a real financial issue for the company. They had to come to a point in time when they couldn’t shoulder it alone, with no end in sight. I think they made the decision they had to — but I don’t disagree that making that decision displayed what inaction by the state of California would lead to.

Josh D’Amaro was on the ground at (what is the DL version of Disney Springs??) yesterday, just apologizing to CM after CM for what was occurring. He did not run from it, he faced it, and took ownership, even though it isn’t all his to shoulder. He is a fine human being.

Disney is not alone 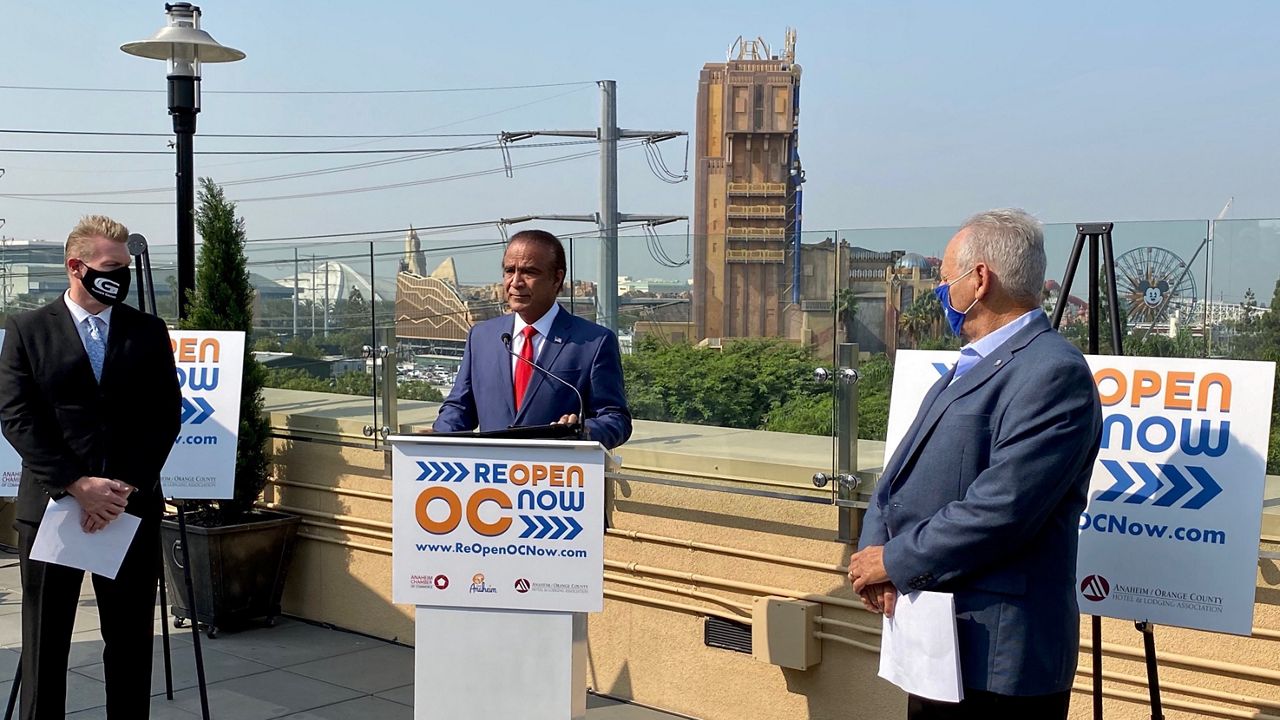 Its heart breaking. But if Disney is to survive long term they have to be smart. Hopefully this is a short term layoff for these people and whatever unemployment benefits they can get really helps each member. Good new tho, DL will be opening soon!

That’s the way I understand it.

He is a fine human being.

Agree! I love Josh, he has been so present in all of this.

He is a fine human being.

Agree! I love Josh, he has been so present in all of this.

The way the two Bob’s have been viewed lately, having Josh be the front man on the bad news front was a good move PR-wise.

This is so frustrating. Come on Newsom! You’re killing me, Smalls!

Apparently I dont know how to do a gif, help please!

You just need to make sure that the link you get is to the GIF itself, not the website that hosts the GIF. Sometimes it is the same, but usually you have to keep clicking through until you get to the GIF itself. An alternative is to right click the GIF and save it to your computer or phone and then upload it the same way you do an image. Again, just make sure it has saved as a GIF. (The file extension or last portion of the link should be “.gif”)

Thank you! Thats probably the problem, sometimes I post a gif and sometimes its a link, lol.

saved as a GIF

Really? I have never had a GIF work as a JPG or PNG. Maybe it’s just if it was originally a GIF it needs to stay a GIF. Often when I’m pulling one down it turns into a JPG at some point and is a static image, because it was just the thumbnail, not the actual GIF.

Oh. I just meant it can be a GIF, JPG, or PNG. But don’t change the type! But a lot of images on the web are JPG. I just read your post as making it sound like you could ONLY use GIF.