Behind the Seeds Tour Review

My husband, son (12) and I took the Behind the Seeds Tour last Thursday at 4:30pm. I booked the tour about a week before our trip. There is a Disney Visa discount of 15%.

We checked in at 4:15 and were given name tags. We gathered in the alcove area near the Soarin’ restrooms and awaited our guide. Our CM Steven met us promptly at 4:30 and gave each of us electronic listening devices so that we could hear him during the tour. It was very helpful as several areas of the tour were noisy form machinery etc. Pictures were encouraged throughout the tour.

The tour encompassed a couple of “lab areas” as well as the greenhouse and fish areas that you see during the Living with The Land attraction.

We were able to sample cucumbers grown in the greenhouse and we were given the opportunity to feed the tilapia.

Overall it was a great tour. I’m not sure that I’d take the tour multiple times, although a different guide may focus on other aspects of the greenhouse. 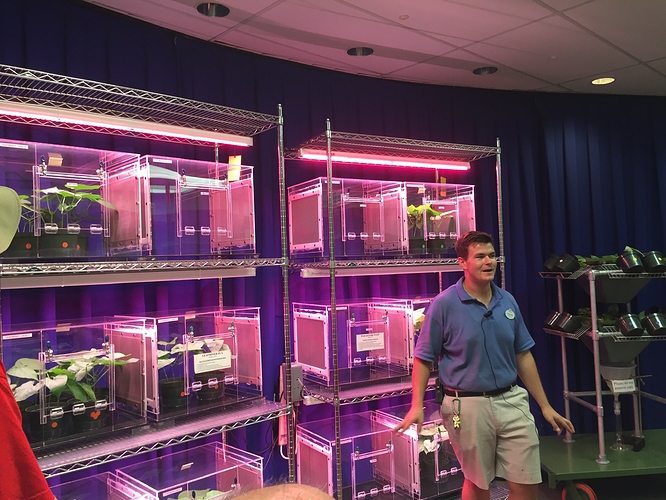 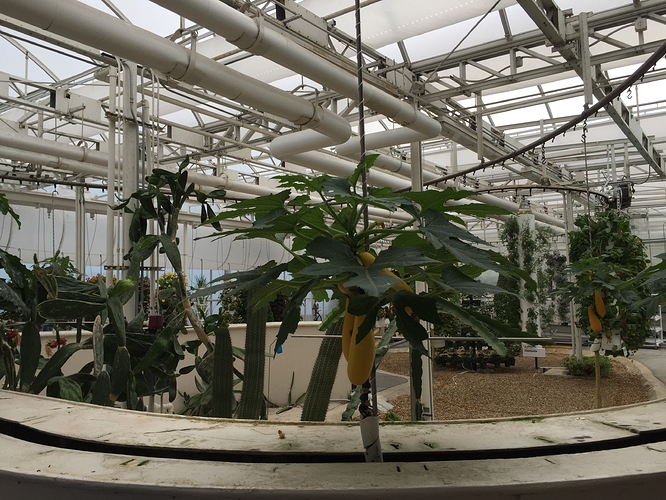 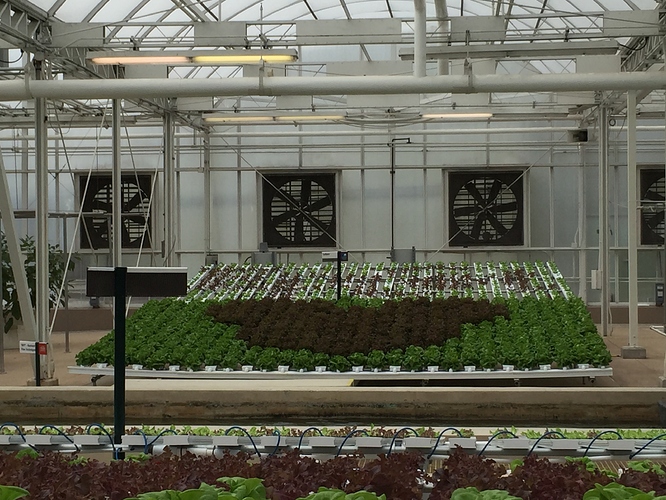 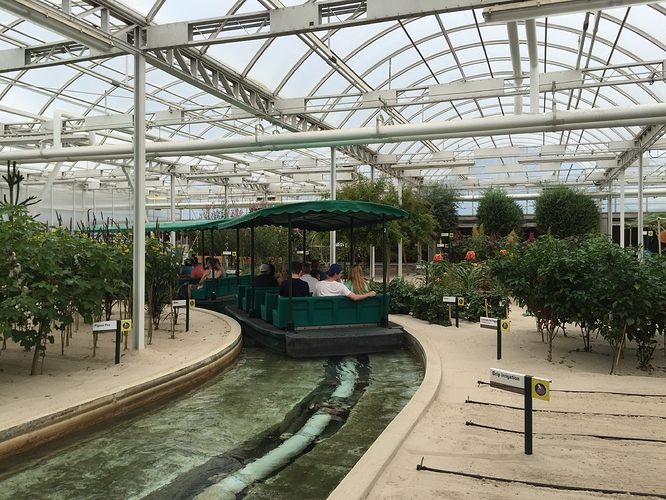 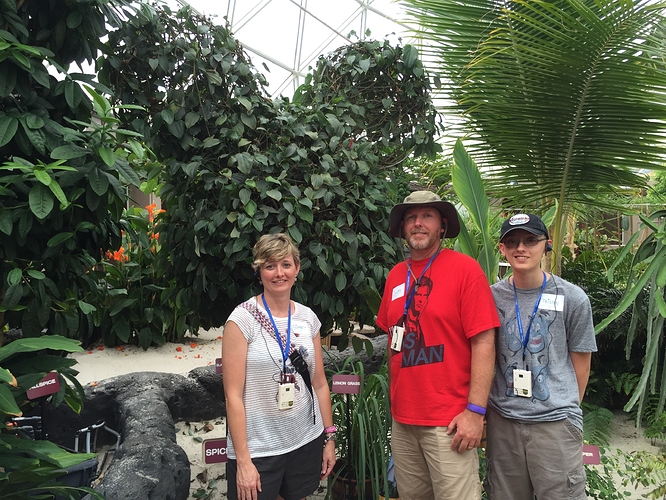 Thanks for this. When we were there in January I saw some people walking behind the scenes while we were riding the ride and became curious if the tour was worth it. My wife has zero interest but I think my oldest might find it interesting. Thanks for the pics and info. Going to try and squeeze it in the next trip.

I failed to mention that the tour is offered several times throughout the day. We took the last tour of the day and it lasted right at an hour in length.

My niece (9 now) was much more into LWTL than I expected… she might like the tour. Maybe we’ll go in August, especially if it’s that cheap.

DS26 and I took that tour and enjoyed it also. They had him release a bottle of ladybugs (natural pest control) and that was kinda fun. Lots of interesting info. I agree, worth it at that price. DVC discount available also.

Thank you for the report! Hope to enjoy this with DD8 in July.

Thank you for the report! I have seen posts referring to the tour in the past but yours is the first report I have read. Thanks!

How cool. I had no idea that it was just a modest fee. Just might suggest this on our next trip!

d I took the Behind the Seeds Tour last Thursday at 4:30pm. I booked the tour about a week before our trip. There is a Disney Visa discount of 15%.

We checked in at 4:15 and were given name

I had so wanted to do this - but my family called “LAME”. I think it would have been fun - I guess I am into horticulture more than they are. Glad it was a good tour - I may ditch them next time and just do it myself

@davidtyost, as the maître de la planification (that’s the title I’ve given myself… it’s so grand in French!) I think you’ve earned a little side trip for yourself!

DW and I back in 2011 (almost 5 years ago to the day) and we loved it. It was a great way to escape the Florida heat for an hour or so and we learned a good bit. My dad is an avid gardener, so I’m hoping he can go on the tour if my parents ever get back down to WDW again. If nothing else, the tour is a nice way to see all of the details of the greenhouses that you miss while on the boats.

Thanks for the review!