August 7th is right around the corner

I believe it was Remy, Space Mountain, MMRR and Expedition Everest.

We’re in the same boat, first park day at WDW is August 13th as well. It’s not a huge annoyance but it’s just one more thing to worry about while trying to figure out this whole new Genie+ situation. It would be nice if Disney would let us know. At this point I am expecting that people will just wake up on the 7th and see what is going on with no advance warning at all!

I think I’m ok with TPs then.

RD’ing remy. Same with MMRR on second day at HS. Going to do space either on EEH or RD second MK day. Trying for EE just early standby (before 10a).

Isn’t FEA on that list too? (If that matters to you)

The rumors online this morning say these will go back to ILL on August 7. However, it’s still only speculation.

For me specifically, FEA going to $LL is ok.

My TP is hoping to knock that out after Remy and still 5 minutes before regular park opening.

GotG moving off VQ would have the biggest impact to my EP morning TP than anything else. I wonder if that will happen before Monday, August 15.

One more point. Technically Disney doesn’t have to make an announcement about going back to $ILL, b/c they already specified it in the original announcement. We may not find out for sure til day of.

Yes, I feel like this is a case of “no news is bad news”.

That would seem to be par for the course with their customer service and the way they seem to be striving for guest satisfaction. Why help us plan our trips better by announcing a change like that?

I’m excited for my trip, but it may be the last one for awhile. Like many others, the high cost with the lessening of services and perks for staying on-site, plus with Epic Universe coming online in the next few years, Disney just seems like they are actively trying to push people away.

Same!! I’ve already decided we’re not going to rope drop (letting kids sleep in so we can take advantage of evening hours) but if GotG moves to $LL or standby I’m not sure what we would do.

I was hoping to ride GotG once in the morning with a BG1 early boarding group. Then a second time in the EEH (or the 6p boarding group).

If it goes off VQ and we only get to do it once during EEH, that’s probably the least damaging to the existing TP. We’re staying at BC and have hoppers, so we should have ample opportunities to swing in for a late ride.

I was just about to the post the exact same question! We are going 8/13-8/21 and are really hoping they keep everything as is, as far as the ILL go. I am getting more worried the closer we get to 8/7 with no announcement. The system finally seems to work really well, so I hope they don’t rock the boat. Fingers crossed, I guess we will just have to wait and see.

We’re there the same day. We arrive Saturday from California, so we will still be pretty firmly on pacific time still. Usually when we visit Ohio, it takes my boys about half a week to start waking up before 10 am. But they are still full of energy at 11 pm so I think we will be able to take full advantage of the evening hours!! We don’t have hoppers, so that will be our only day in Epcot. I wonder how far in advance they announced the end of virtual queues for RoTR?

I wonder how far in advance they announced the end of virtual queues for RoTR? 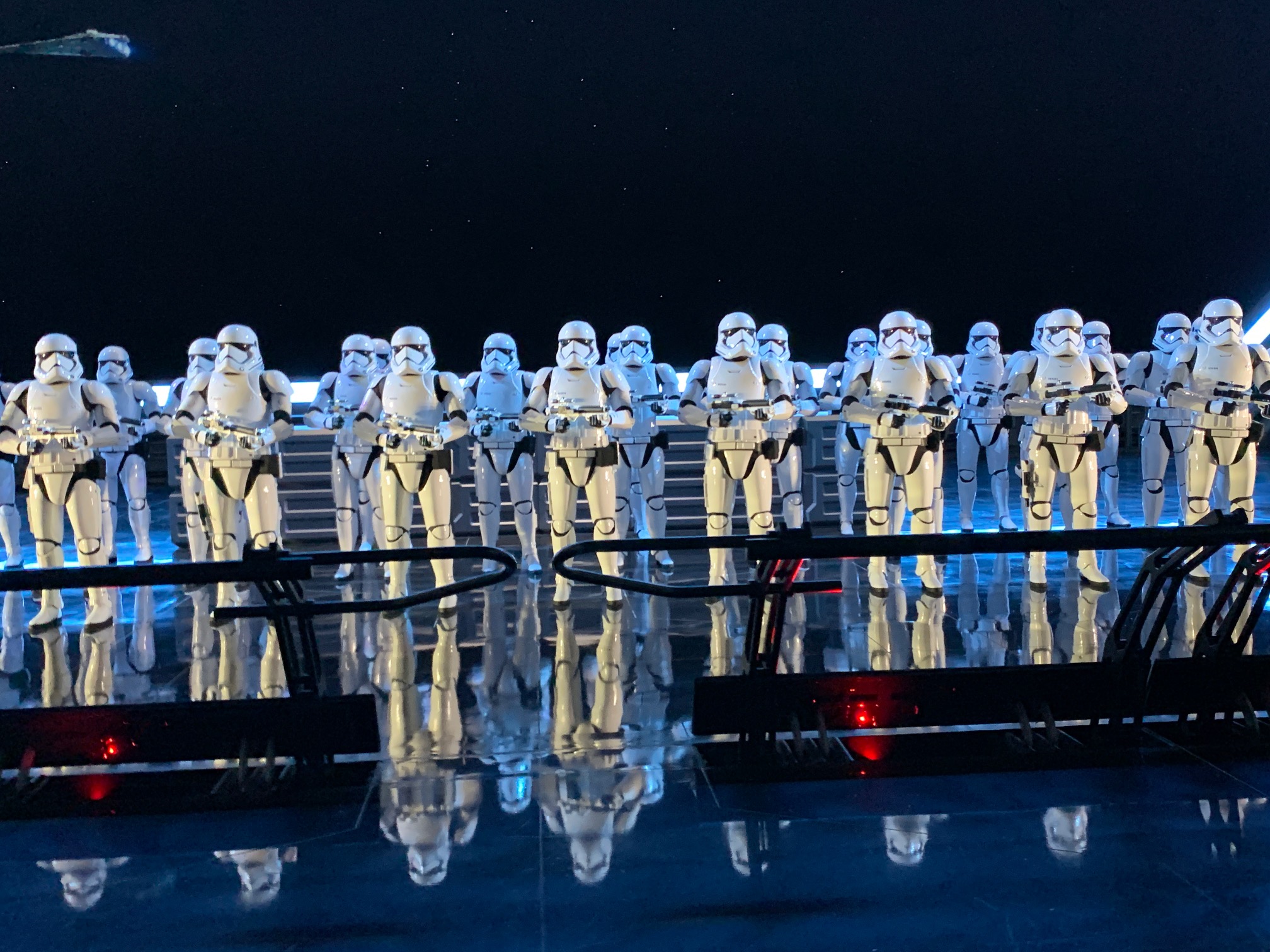 Star Wars: Rise of the Resistance To Remove Virtual Queue Option at Walt...

Woah! In news I certainly wasn't expecting to see. Star Wars: Rise of the Resistance will no long offer the virtual queue option beginning on September 23. The Star Wars: Galaxy's Edge attraction located at Disney's Hollywood Studios will begin...

Thank you for the info! Not what I wanted to hear

I’m hoping they leave the rides in LL ….and that CR is still VQ in September

I’m hoping LLs remain the same as well. I’ll have some “reprogramming” to do if not!

That was the point. Establishing a track record for how far in advance Disney announces changes to VQ.

It would only be Remy OR Frozen that would go back if they do. They have stated there will be no more than 2 ILLs per park. I don’t see them taking Cosmic Rewind off ILL, so either Remy or Frozen would remain G+.