Anyone taken a droid on tower of terror?

Just getting together a touring plan for HS and trying to figure out if riding tower of terror at the end of the day with a droid in tow possible? We are not staying onsite and wondered if maybe droids would fit in lockers as a possibility. Thanks for any feedback.

Sorry, I’m no help but your request sounds like that latest book in this series. 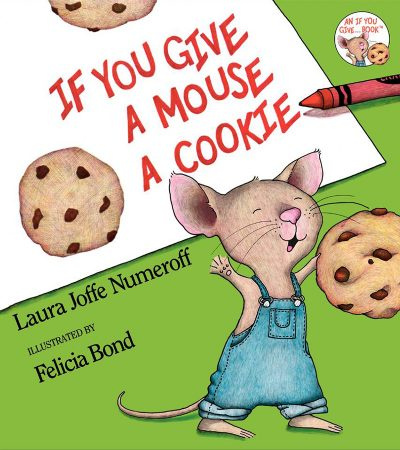 If you take a droid on the Tower of Terror.

They used to let you pick up purchases at the front of the park. I don’t know if that’s still an option in the time of COVID-19, though.

I was going to take my droid but he was too scared, so we just skipped it.

Thats a great idea for a children’s book!

Do you have a bag for it to go in? I took my backpack and just put my leg through a strap with it on the floor.

I will have an across the body bag that I usually carry with me but not sure if a droid will fit in it. They do sell bags for these droids too right?

They come in a box with a handle on top or you can buy the special backpack for it. I think you could put it by your feet and clamp it between them. Or maybe a cast member could hold it for you? Lots of $$ to be trusting to the CM though.

I can’t remember which ride it was, but I did take my droid on a ride before we took an afternoon break. I’m sure it would be no issue on ToT.

ETA to Add – Sorry !!! When I was there in September!! Clearly my brain is longing for my upcoming December trip…

You could buy the backpack and yes loop it around your leg. Or bring a string bag or buy a Disney re-usable shopping bag – they cost $1 – and loop it through your leg. You also could hang tight to the box – I think it would be fine. It is a straight up and down drop, not like a coaster.

Was there a reason they weren’t doing it? Dec would have been pre-lockdown.

Thank you everyone for the input. I definitely feel more comfortable bringing a droid on ToT if it comes to it.

If you take a droid on the Tower of Terror.

Or maybe a cast member could hold it for you?

If I had any ability to edit photos we could change this picture into a cover. 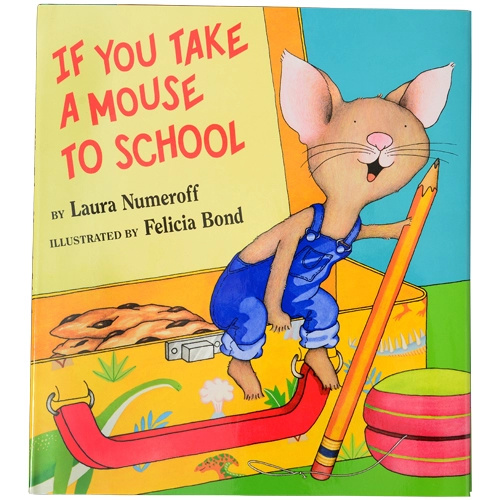