FPP?
As of this am, no dining packages apparently. Maybe not out until the show has been out for a while?
Guesses, anyone?
We’re planning AK for April 22 when it will be nuts, but considering moving it a day earlier and hoping for a soft opening…

I called Disney dining reservations today to ask about this, and they said there was no information yet for dining packages but it should become available in a few weeks.

We are going May 7th, and I have two reservations for Tusker’s house because I don’t know which one will work best with the ROL showtimes and I’m hoping for a dining package…which I’m not sure they will have available since there will be limited amount of ADRS left by that point. Hopefully more information comes out soon!

Hopefully this CM was in the know and this is legitimate information; I don’t want to waste anyone’s time.

When I called the Poly Club Level concierge about getting a dining package for ROL for us, she took the date and time we want said she’d make the reservation for us March 18. She said that the FPP and dining packages open to the public the same day.

Again, things change and it seems like different CMs have different answers when it comes to these things, but maybe this will help you get the FPP or dining package you want.

We’ll know for sure in 48 hours. Thanks so much for passing this along. Liners, you’re golden.

Kenny the pirate posted this sometime this afternoon. I was really hoping that there would have been dining packages opened up today…the waiting game continues. 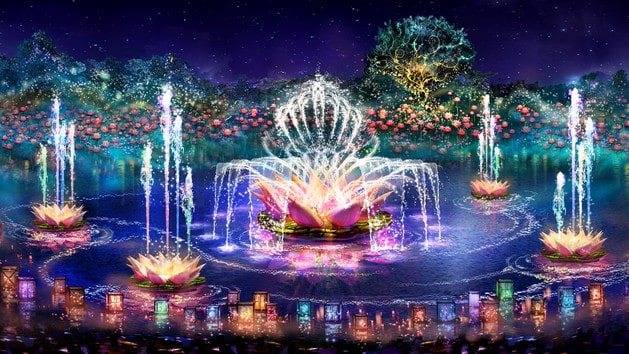 Guests are clamoring for more information on the 7 new nighttime activities that are coming to Animal Kingdom on April 22, 2016. Something that has been rumored to occur is possible Preview Nights …