Interestingly, as of this posting, Park Hours are still listed as closing at 6:30pm, 7pm or 8pm throughout the weekend. This has been that way since before this announcement. I guess they have yet to update the calendar.

Details on each and full story can be found here: 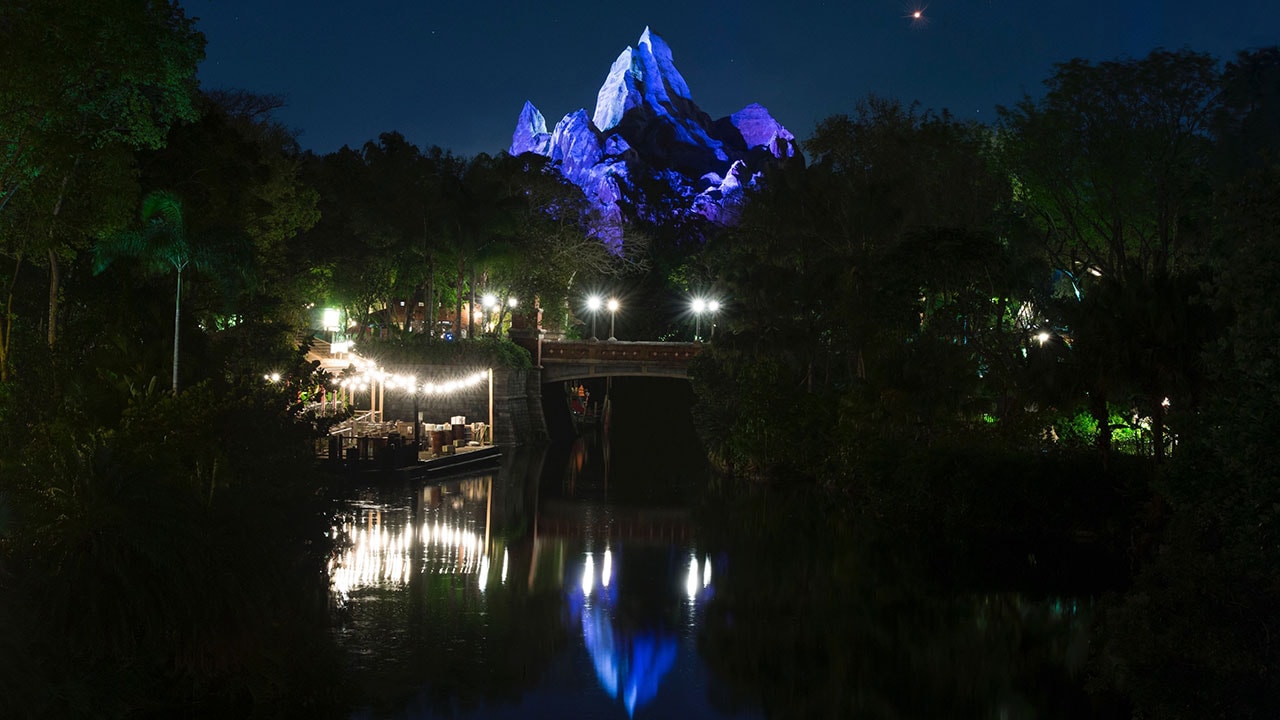 Starting this Memorial Day Weekend, guests will be able to enjoy Disney’s Animal Kingdom in a whole new way - after the sun goes down! Whether it’s riding Kilimanjaro Safaris at sunset, venturing down Kali River Rapids at twilight, dancing

Hours have been updated. Starting on May 27th, AK will be open every night until 11:00. Only posted through July 2nd so far, but they should continue throughout the summer (and possibly be later once RoL is up and running).

Hours have been updated. Starting on May 27th, AK will be open every night until 11:00. Only posted through July 2nd so far, but they should continue throughout the summer (and possibly be later once RoL is up and running).

Yup. Saw that. Changes touring plans dramatically. Getting everything done at AK should be a piece of cake now, at least until Avatarland is open, I guess.

The crowd calendar for May 27 marked that day with a 7. Now that it’s the first day to see these new things, can we expect an even higher crowd?
We have a very busy schedule for the week and May 27 is our last day at Disney, so it affects a lot our plans. I definetly want to see all these new things, but I don’t want to lose the entire day (and evening) doing endless lines until midnight.

I would expect AK to be crazy-crowded starting on the 27th and continuing through the summer, at least in the evening. There will be some people who come for RD and stay all day, some that come for RD, take a long afternoon break and then come back, and some that will hop over from a different park. My “guess” is that RD may not be effected too badly, but the mid/late afternoon “lull” which is often seen at AK will be a thing of the past.

But if I was in your shoes, and knew I wouldn’t be back for a couple of years, I’d brave the crowds to see as much as I could.