Now the EEMH have ended, I have 2 questions:

Welcome! Very excited for you going to WDW in two weeks!

You’ll want to take Commissary Lane around to Grand Ave and enter from the RotR side. This avoids the herd going to TSL.

Without the 6am openings the RD crowds are pretty heavy. I’m looking at the MDE app right now, 15 minutes after park open, as MFSR is at an 90 minute wait. I’m sure this will die down later in the day though. The ride can take in a lot of people so the queue moves steadily. 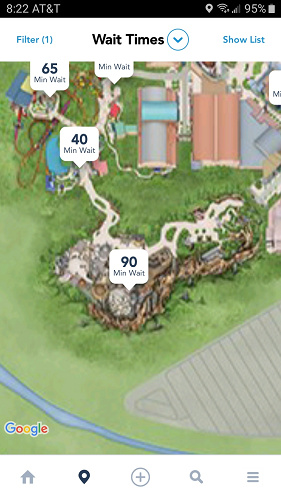 Here’s pics from what RD looked like yesterday - courtesy of easywdw.com 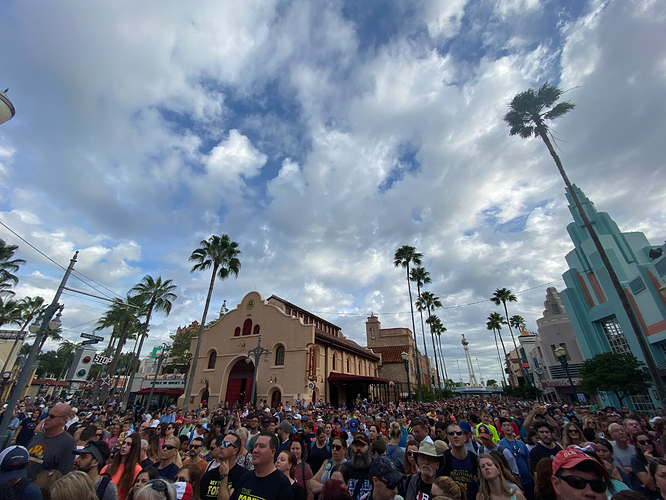 Plus here’s their blog about how RD has been since EEMH stopped this week.

Thanks. This is helpful info.

Someone in a Facebook group I’m in posted today that she got to the park at 7:45 for a 9 am opening and was able to be in the front of the pack and walk right onto SR. When she exited the ride, it was already a 75 minute wait. So, it looks like if you get there early, then you should be good!

They have been posting times 15 to 20 minutes early. MFSR is crazy and TSL has been great. Any idea where I am headed at 8:40 on Monday morning? SDD for me! Because the MFSR lines have been going down later and as it does TSL goes up and stays that way.

Some photos I took at EEMH on 16th Oct (actual CL3) for comparison, and to give a idea of time to be on/off MFSR assuming a good RD position (which can be much helped by a decent walking pace and some awareness of short lines and passing opportunities - getting in the gate is half the job!). 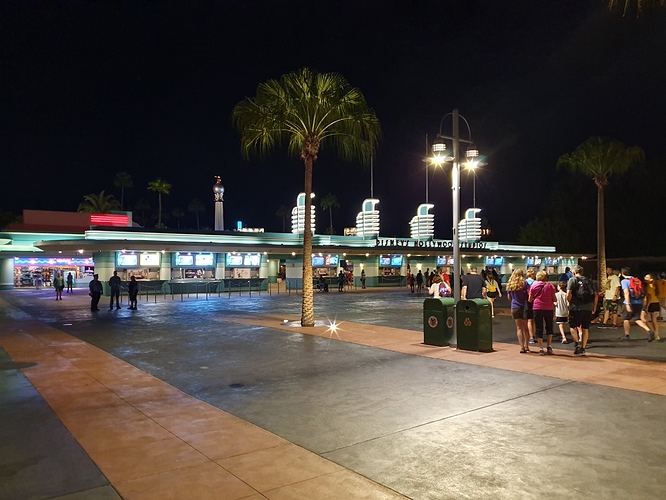 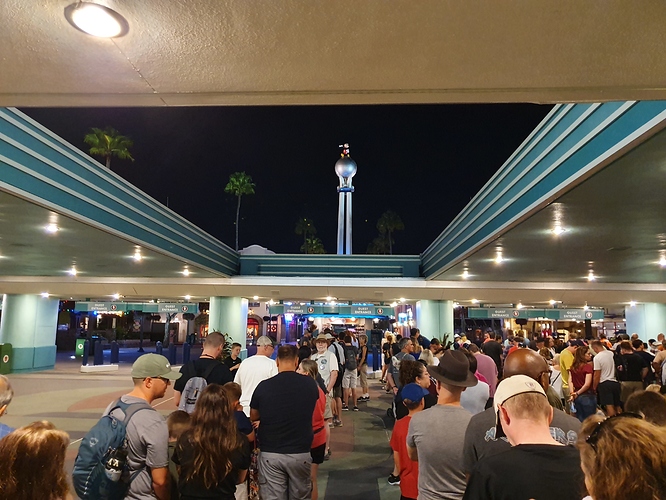 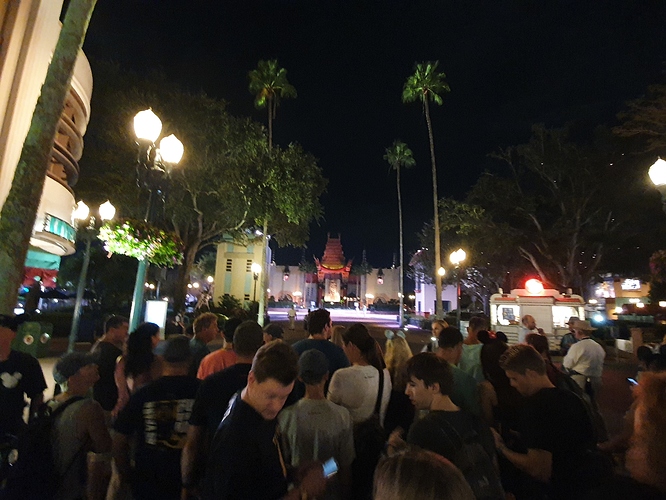 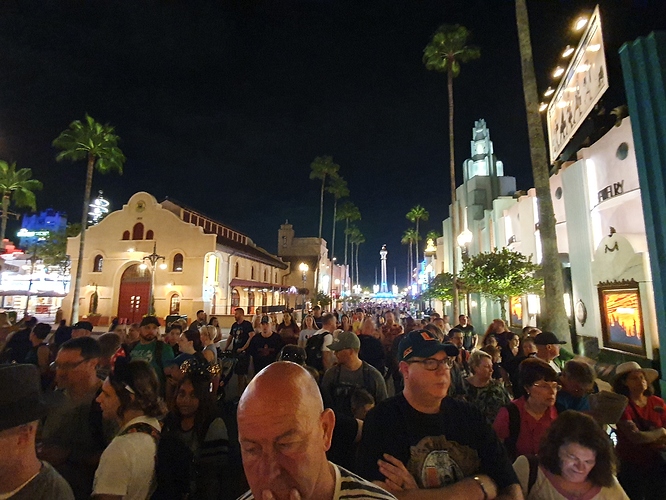 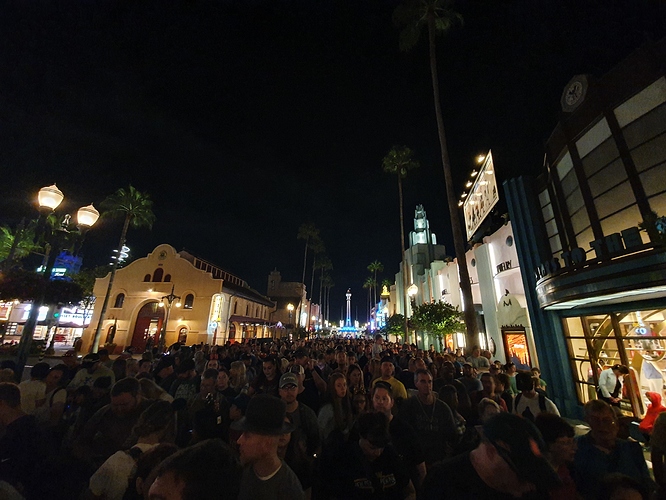 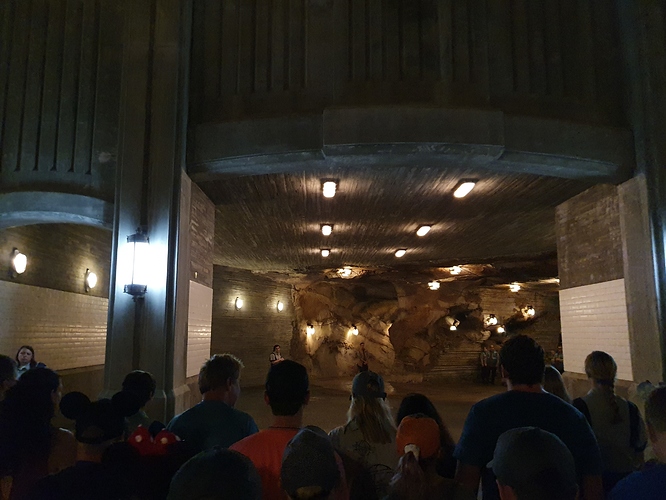 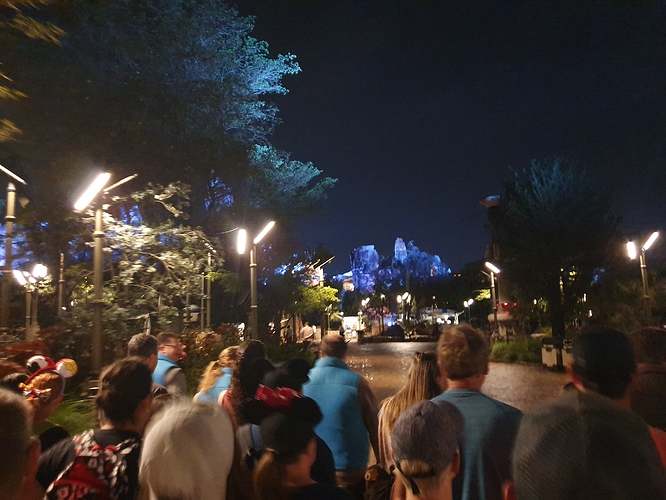 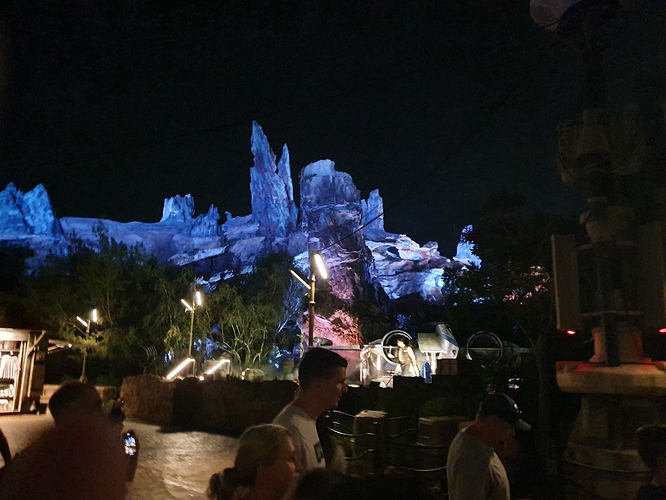 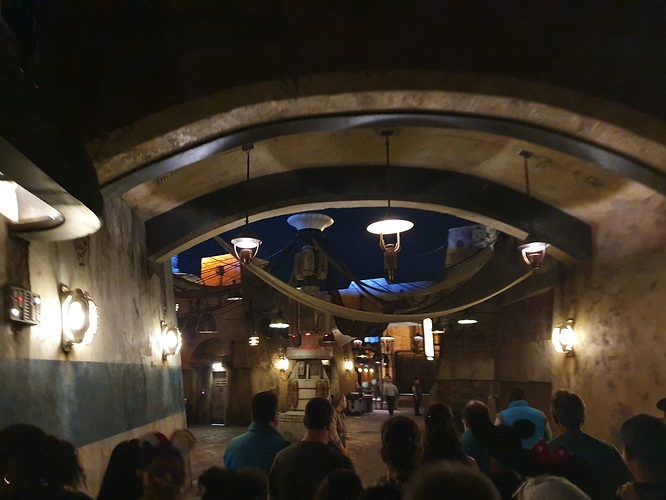 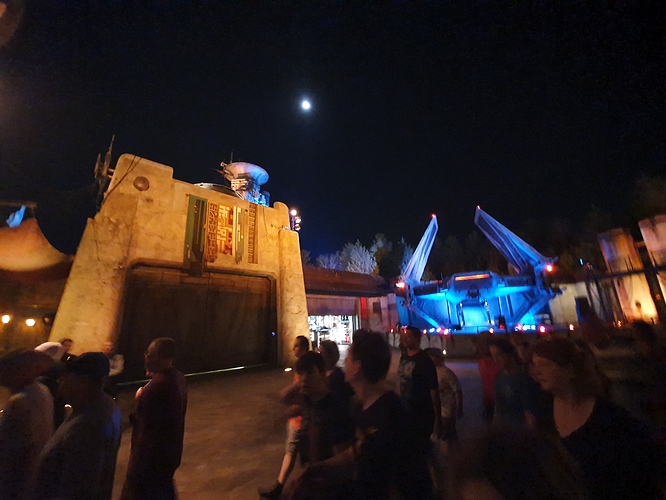 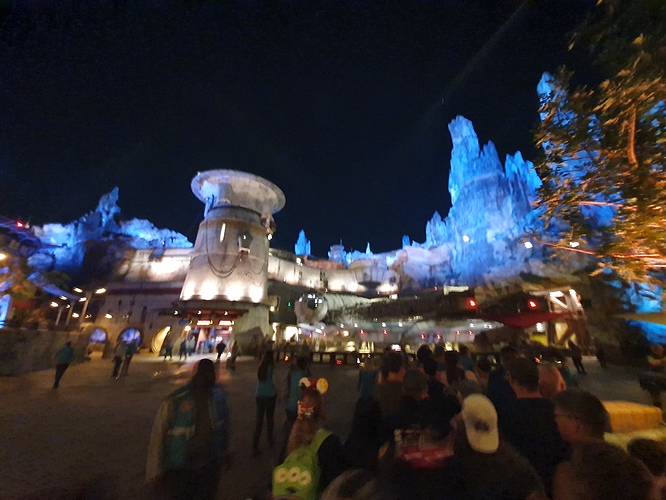 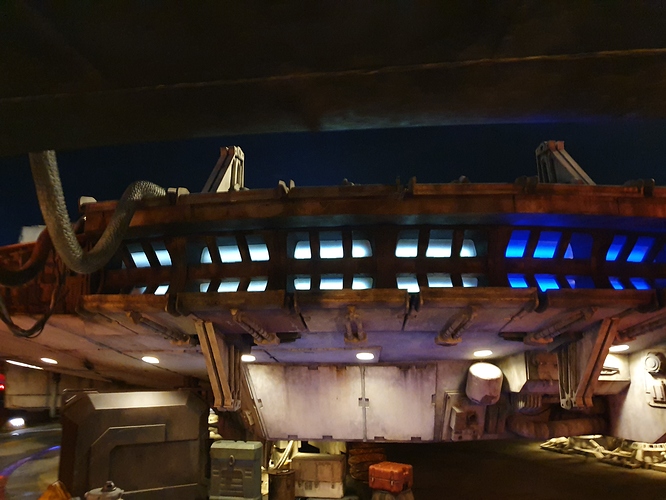 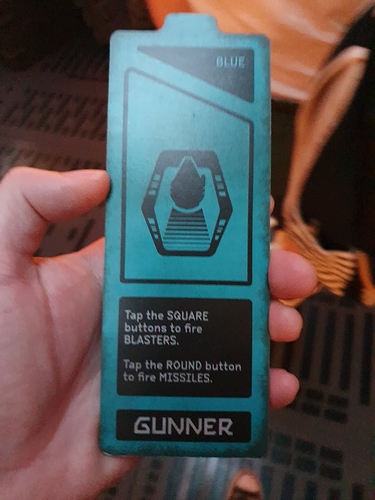 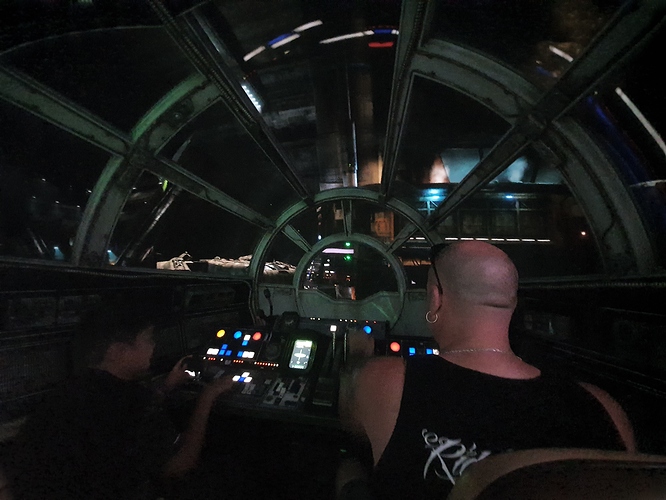 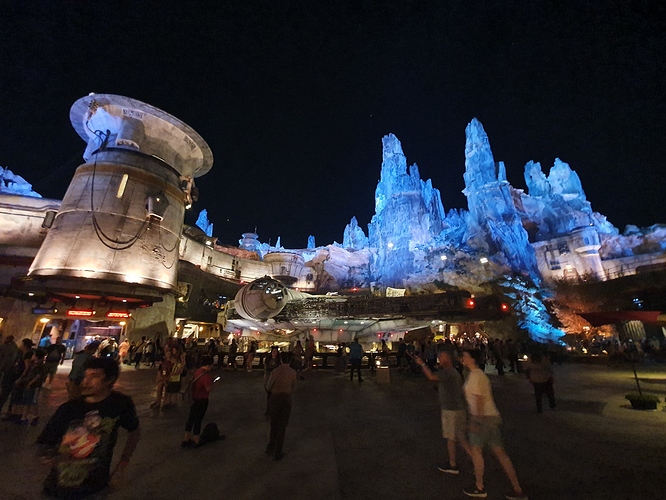 Just of out curiosity, I checked again this morning. (It’s a nice way to “wake up” at work!).

The wait is posted at 65 minutes only five minutes after RD. I’m sure that’a a bloated number as Disney tends to do. However, in the few minutes since then it’s already gone up to 70+ minutes. 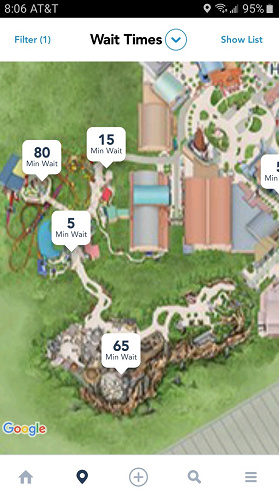 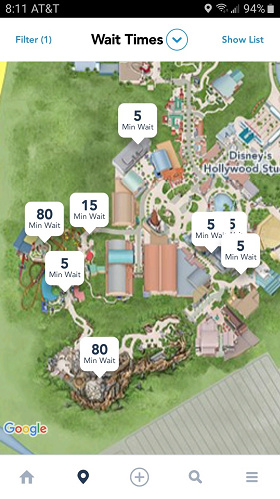 Interesting. This makes me start to question my game plan for HS on our non-SW day. My plan was to try to get our first FP of the day for RnRC and rope drop ToT. But right now, 15 minutes after RD, I see wait times for both are 15 minutes. Which means we could probably do both one after the other in under 30 minutes at RD without a FP at all. Should I then try for something else for my Tier 1, such as ASS?

I’ll have to keep an eye on this in the coming months to see if it still holds true.

This is what easywdw.com has been saying. They’ve been able to do multiple rides on ToT and RnR in the first 90 minutes of park open without FPP.

I knew I’d get onto one of them pretty quickly…but I didn’t realize that even 15 minutes out, lines would remain that short.

I’m going to try an alternate plan where I get TSM as my T1 instead later in the day, and just RD both ToT and RnRC to see how it plays out.

Anyhow, what has been clear to me for a while is that RD’ing SDD or MFSR is not really in anyone’s best interest unless you plan to be at the head the pack.

Well, putting in plan in TP, it, unfortunately, doesn’t agree with the philosophy. It has the wait times at RD for both at 30+ minutes, even when I add in a first step at the Trolley Car cafe to account for RD.

Still, I think more time is ultimately saved by getting a FP for TSM later in the day, overall.

The Lines app may have better “on the ground” info, but I don’t like it since it habitually uses “Optimize” to get the most efficient plan that makes you crisscross the parks. Since TP only updates once per month, IMHO, it’s going to be a couple months, probably Feb 2020, until they have a better idea on how RD works with SWGE in full operation / “normal” hours - no EEMH.

The wait is posted at 65 minutes only five minutes after RD. I’m sure that’a a bloated number as Disney tends to do.

Worse than that, they post an estimated/expected wait before RD happens. We noticed when waiting for AK to open that AFoP waits were already posted at 90 mins with zero guests in the park - then we did it as a walk on. Probably 90 mins by the time we got off but I wouldn’t rely on it very early on.

I actually noticed it this morning. I was on the MDE app about 10 minutes before RD and MFSR and SDD were posted at 60+ minutes.