Clicked on a few upcoming conventions via the “my Disney group” Google search and noticed the after 5pm tickets for $70+ tax include park hopper???

For kicks and giggles (& mainly because I like to have a live ticket in my MDE acct) I decided to purchase. Also, I’m secretly planning a short 2 day Uni trip for DD17 who turns 18 on 3/3. & although it’s a Uni trip & since we may be in Orlando, one never knows if may just hop on over to the World.

Through the purchase process there was no indication that this ticket included park hopper. It clearly stated “1 park” so I knew what I was buying despite the original link clearly stating “w/ park hopper” 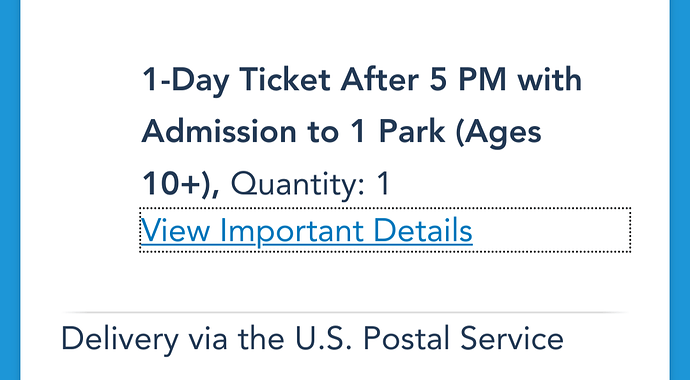 Anyway, no issues purchasing. Recieved the email immediately and linked the ticket via MDE within a minute or so of recieving the email. Again, no issues linking. Once I looked at the ticket in my MDE acct. again there’s no mention of the park hopper option. 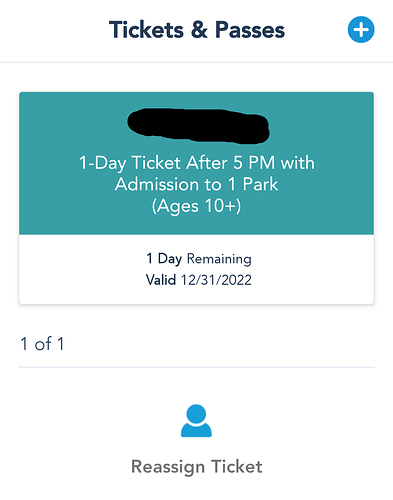 Will it work?? I have no clue. But if we do go down for DD’s birthday in a couple of weeks I’ll definitely give it a shot to see. If it doesn’t work will I dispute it @ GS?? Probably not. I mean I’ve purchased convention tickets for a convention I’m not attending and I don’t want to raise any red flags.

Just wanted to bring this to the attention of others (cough" @JJT " cough) who may see the park hopping option when purchasing convention tickets and get their thoughts.

Very interesting observation. It would be nice if you could hop and were staying at a deluxe resort on an extended hours evening.

Nice! That’s a weird one!