4:30AM came early after staying up too late last night watching Disney videos on YouTube (I know, what am I 15?) The theme of this trip maybe how much can I do on how little sleep?

Here are the obligatory airport and plane photos.

I love seeing all the happy, excited children getting on the plane who know they are about to go to Disney but unaware that they are also about to make lifelong memories. (Too much cheese too soon?) 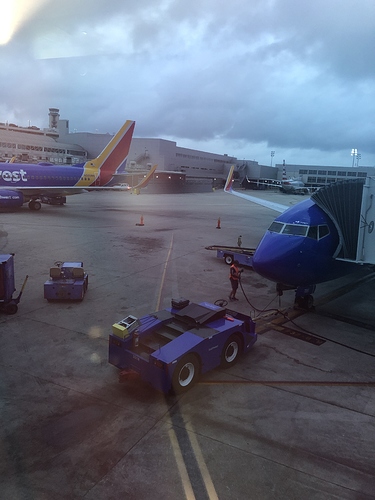 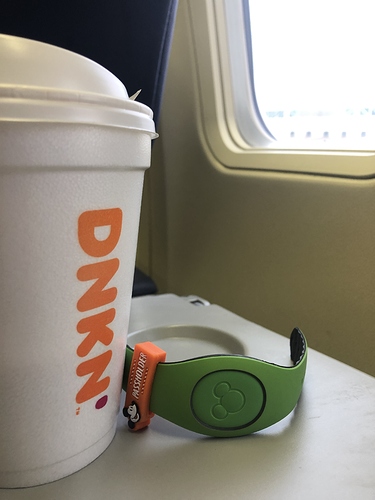 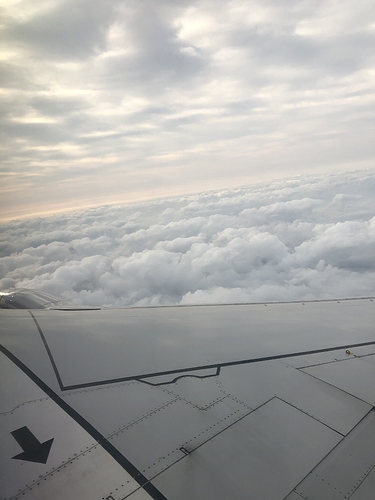 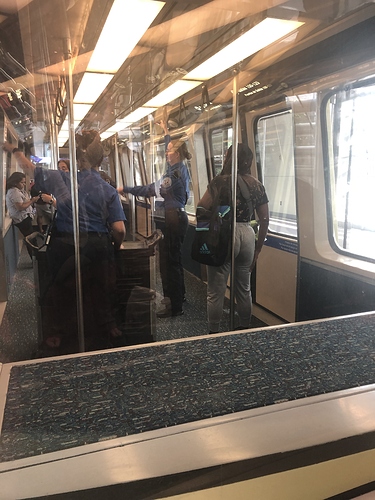 Does anyone know what this building by MCO is? 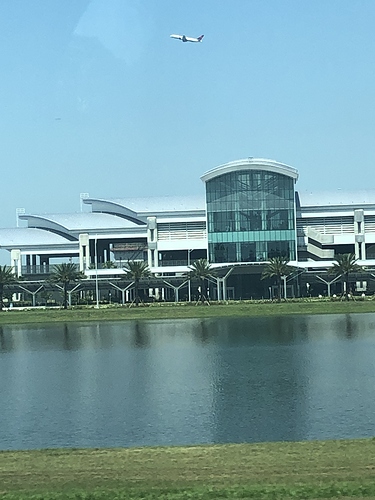 Staying at POP for the first time. Tried staying here before, but husband vetoed it, so trying it out while solo. Room isn’t ready yet. Heading over to DS for lunch at the Boathouse. 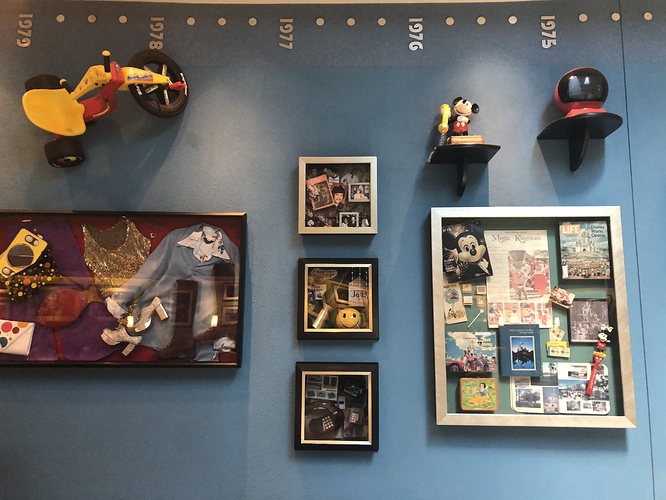 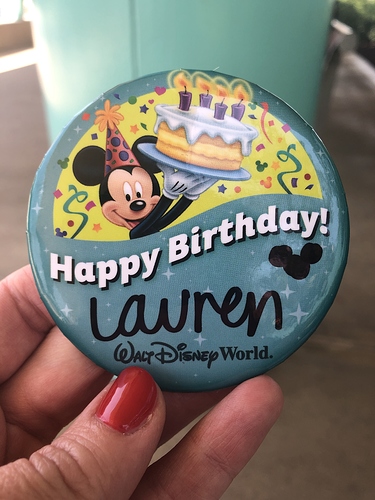 Was talking to one if me DME drivers, he says it going to be the new international terminal.

Cool - it looks neat and it has its own little “monorail” 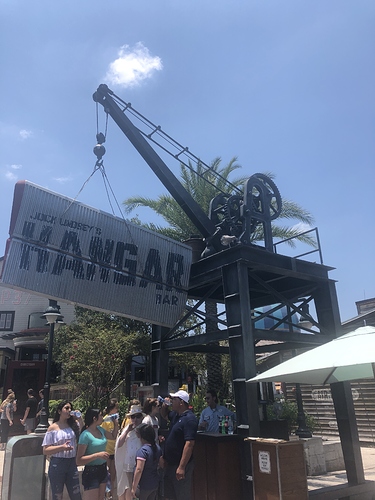 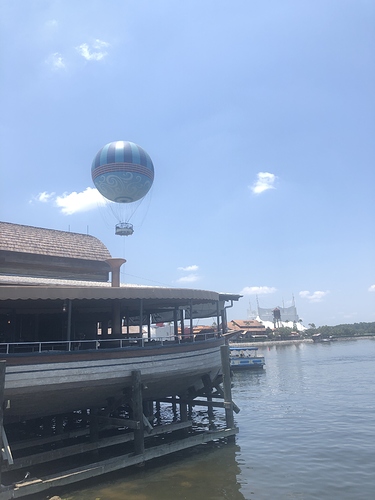 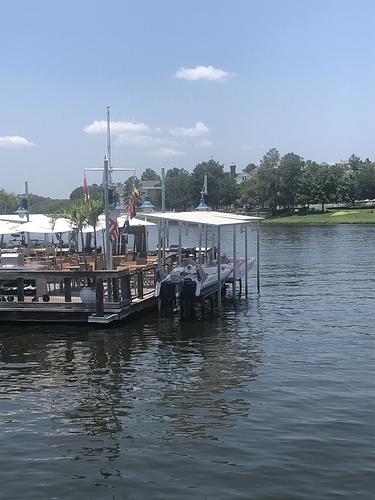 Warning: food pics coming. I am not good and food pics, but here it goes. 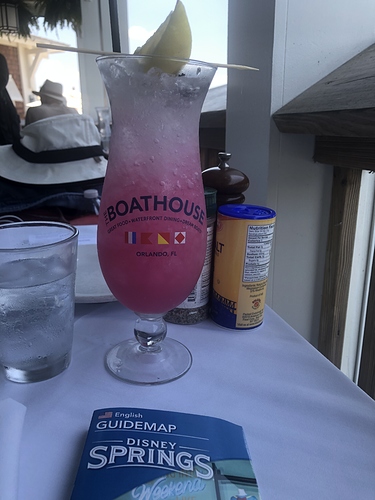 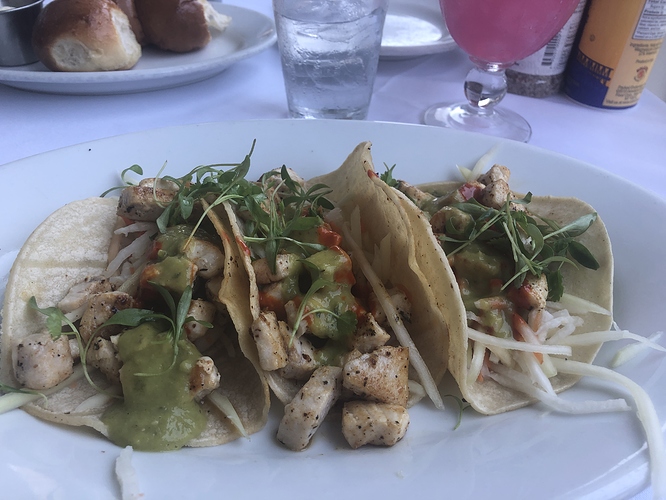 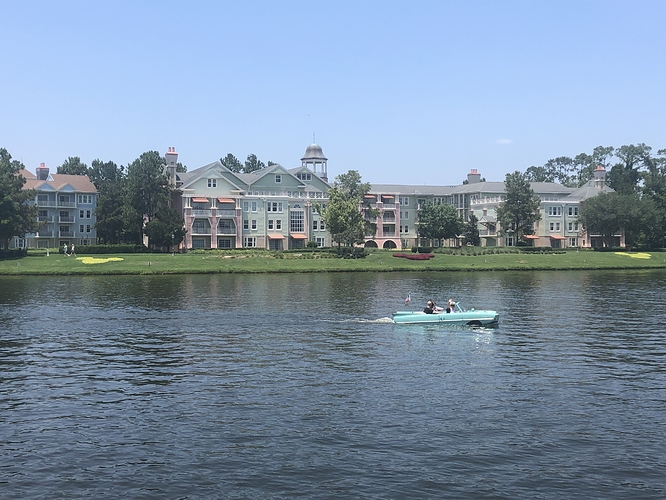 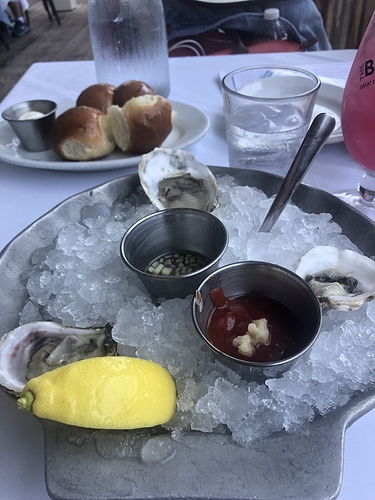 The oysters were very good. If you like raw oysters, Boathouse is a good choice. They had several varieties from the Atlantic and the Pacific that are flown in daily.

I had a reservation, but it wasn’t necessary. There was plenty of open tables. It’s a big restaurant with four large rooms inside and four patios outside on the water. The decor is interesting and there are several old boats to look at, which were pretty cool. 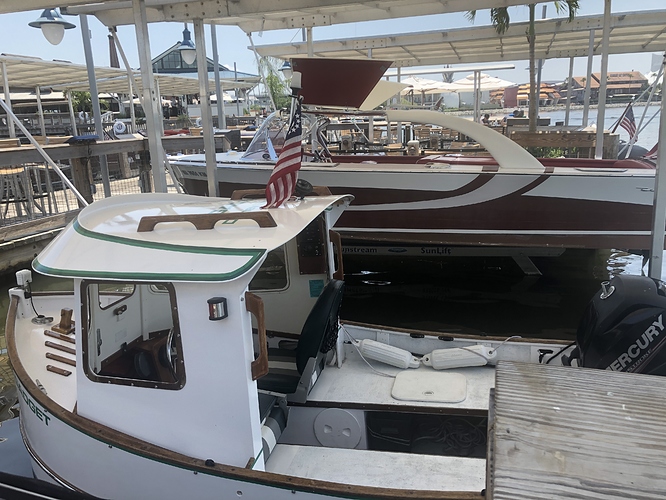 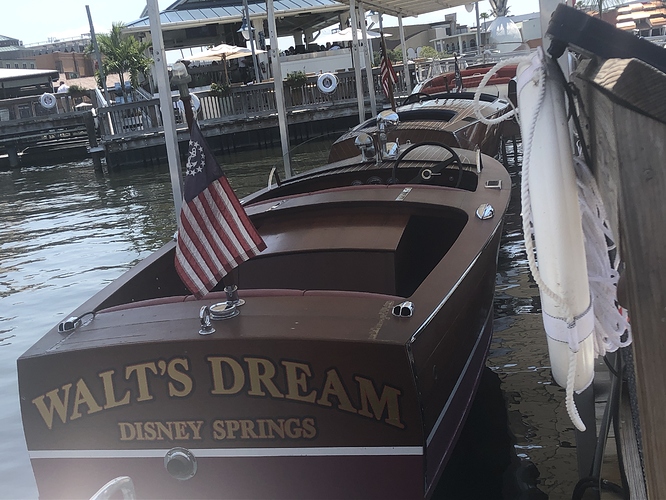 Anyone care to share their favorite spot to watch Illuminations? I was gonna do Rose and Crown but cancelled my res b/c don’t want another sit down meal. Now I need some inspiration on where to see Illuminations

So glad you’re on your trip!!

Bridge between UK and France is my personal favorite spot. You might even be able to get to the landing below (if there isn’t a party) and get a near sea-level view. 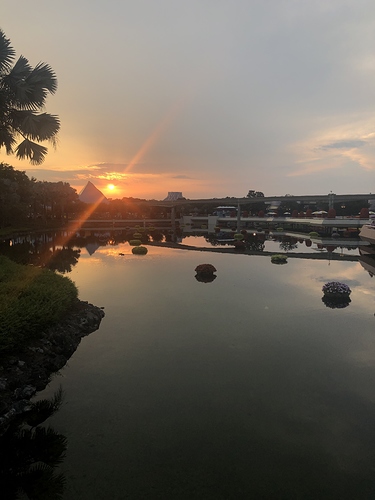 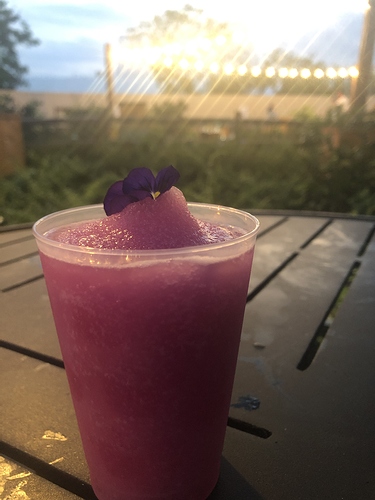 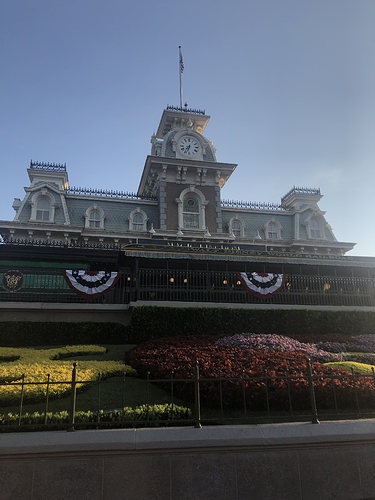 Don’t think I want to ride in one, but they are fun to watch.

They are INSANELY expensive. I’ll pass.

what’s on the agenda today?

The oysters were very good.

No they weren’t. Oysters are gross. They’re like snot in a dirty shell. Eww. You ate snot. Proud of yourself?

I thought I’d made my views on these perfectly clear. It’s like eating raw slugs. On a dirty shell. Eww. Do you kiss your loved ones with that mouth? 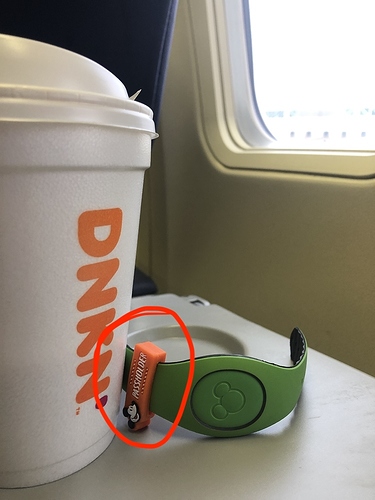 Don’t you find that Passholder thing agonisingly uncomfortable? I had a similar thing that came with my Dooney & Bourke MB and in the end I had to throw it away.

They’re like snot in a dirty shell. Eww. You ate snot. Proud of yourself?

I prefer to think of it as a soft bite of the ocean.

It hasn’t bothered me, but I have weirdly tiny wrists.