A new Muppet Show??? A dream come true! @LuvMuppets will be thrilled.

Better than a Moopets reboot! 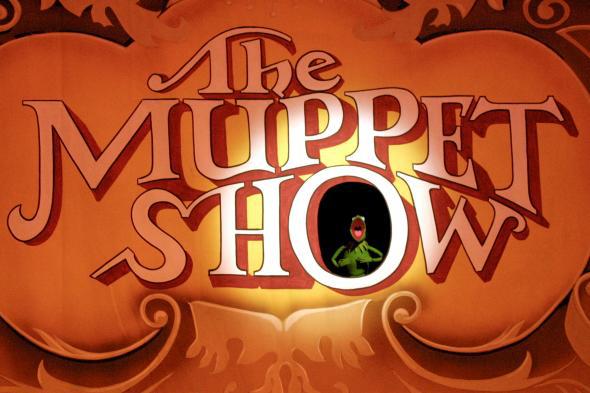 It’s time to play the music, it’s time to light the lights—again? On Friday, the Hollywood Reporter reported that the Muppets may be returning to...

Yay! I loved the Muppet Show!

One of the biggest thrills of my adult life was visiting Henson Studios in Hollywood and getting to operate a Muppetlike puppet. Seeing them back on television would be great! 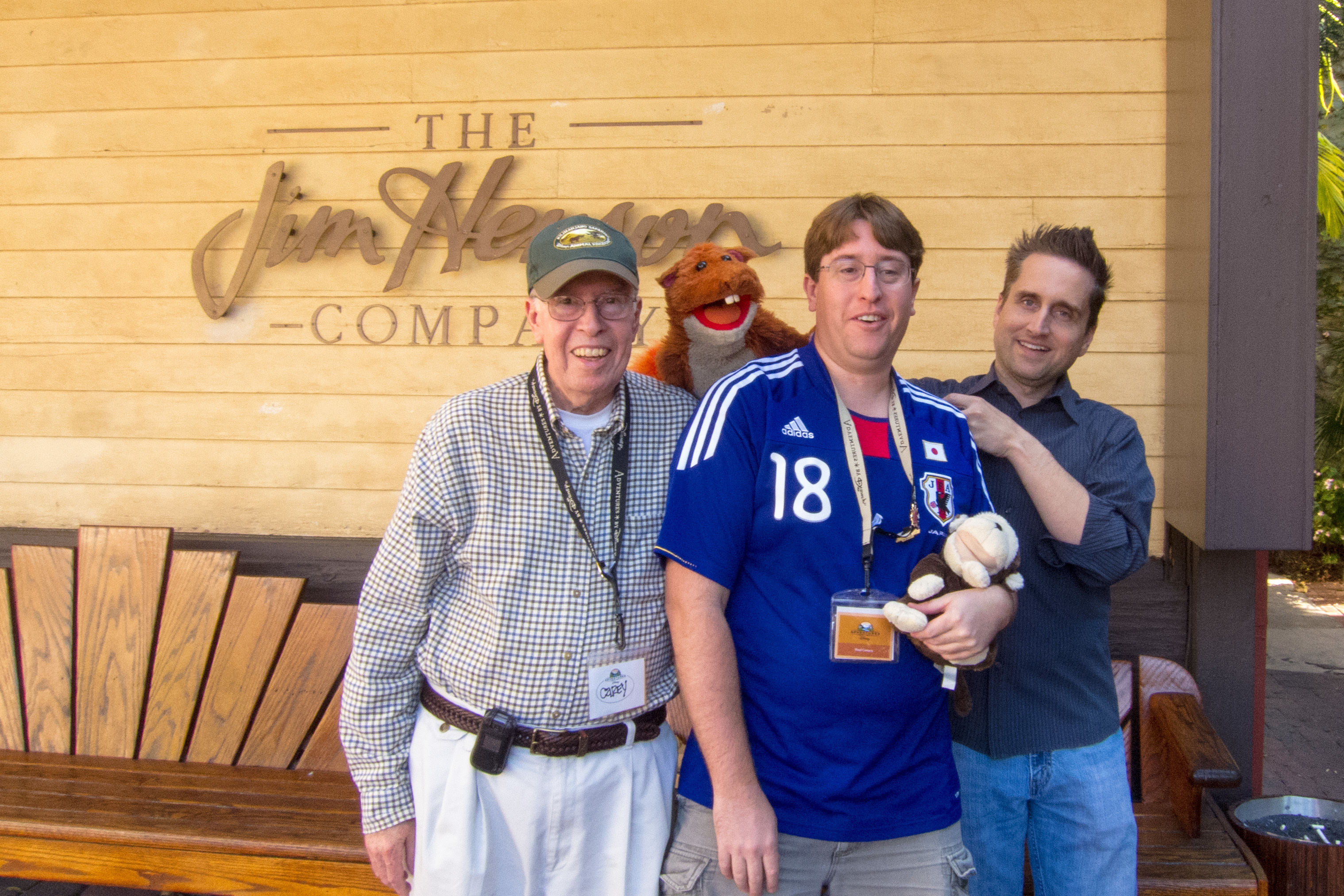 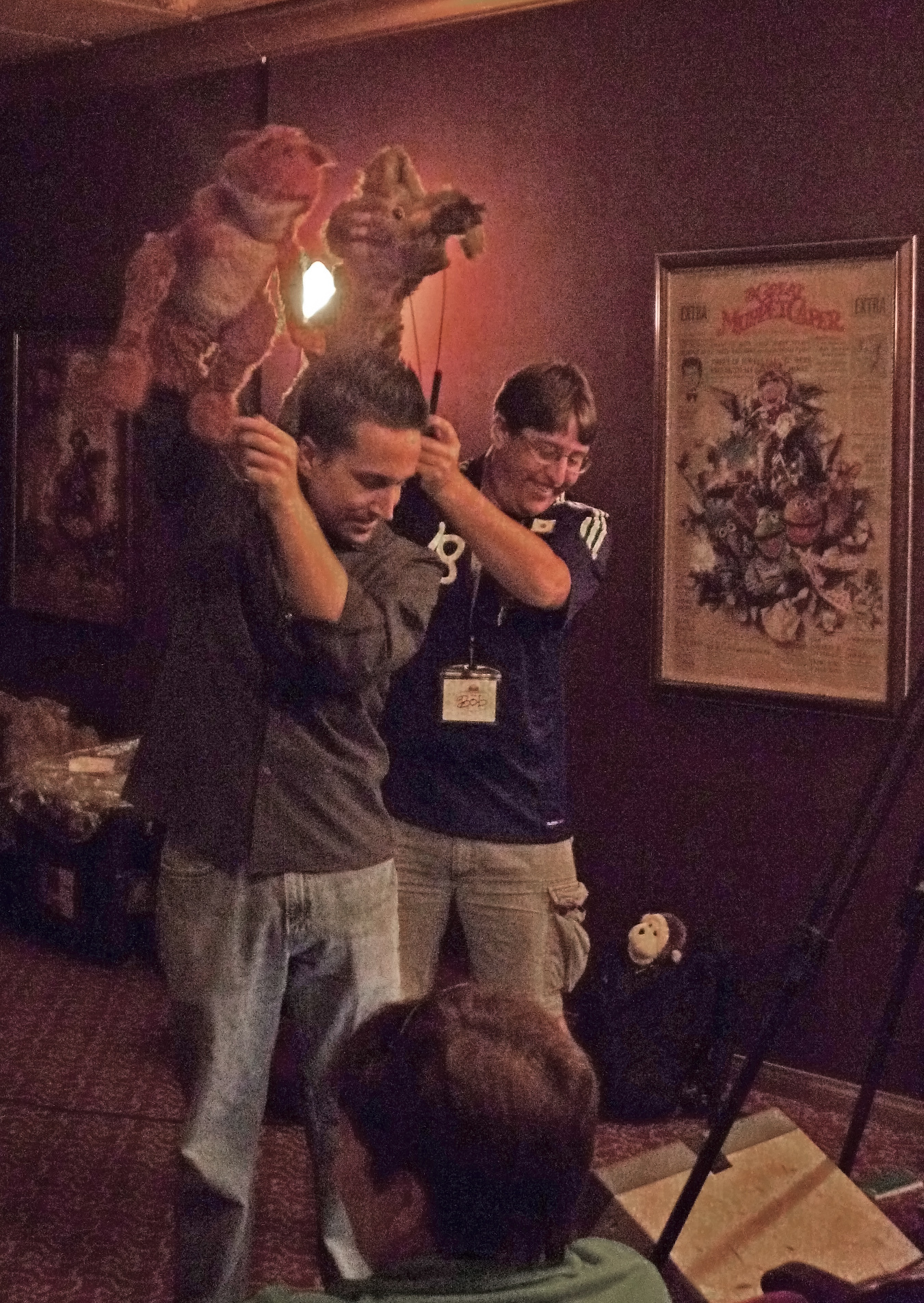 @FlyerFan1973 that is so cool. I’m old enough to remember when the Muppets had their original run on TV. Heck, I remember my first Muppet, Rowlf the Dog on the Jimmy Dean show back in the mid-60’s.

How’d you get so lucky?

Henson Studios was part of Adventures by Disney Backstage Magic. That multi-day experience in Southern California went behind the scenes at Disneyland and DCA, while also visiting Disney-related sites in and near Hollywood, like the Disney Studios, Henson Studios, and Disney Imagineering. It was one of the more expensive vacations I’ve ever taken, but worth every penny for the access to areas seldom open to outsiders, and certainly not to schmos like me.

There is an opportunity to get into Henson Studios coming up this October, with a luncheon sponsored by the Disneyana Fan Club (though open to non-members): http://disneyanafanclub.org/Henson

I’m in heaven! I can’t wait! This is MUCH MORE EXCITING than a Royal Baby!!