A local wanders the World! A continuous trip report

My one and only ride during the preview I got to sit in the front row. It was amazing!

I can totally see the camera being in that part considering the direction your hair is blowing.

Did a beach day today! It’s been too long. We try to check out a different beach every time. This one was Manatee beach. We loved it! Saw dolphins, a manatee, crabs, lots of fish and the biggest sand dollars I’ve ever seen! Fabulous day beating this heat. 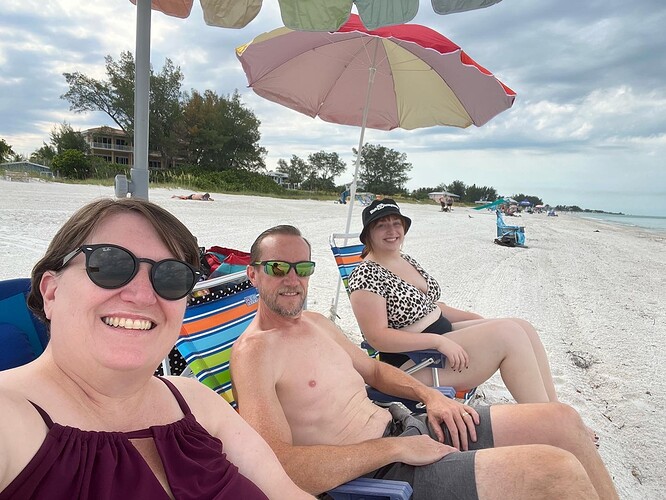 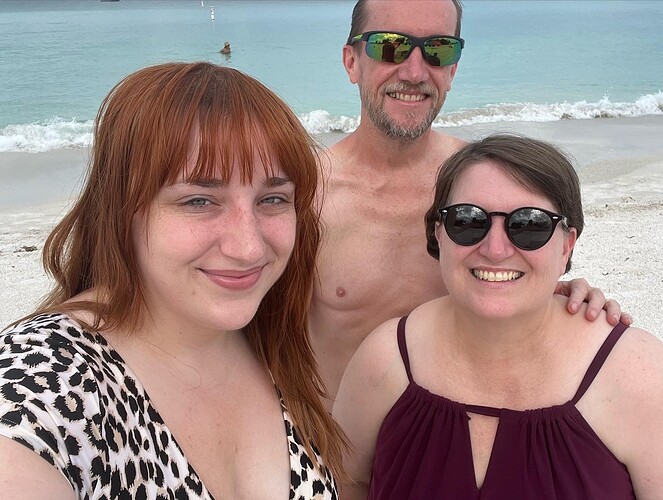 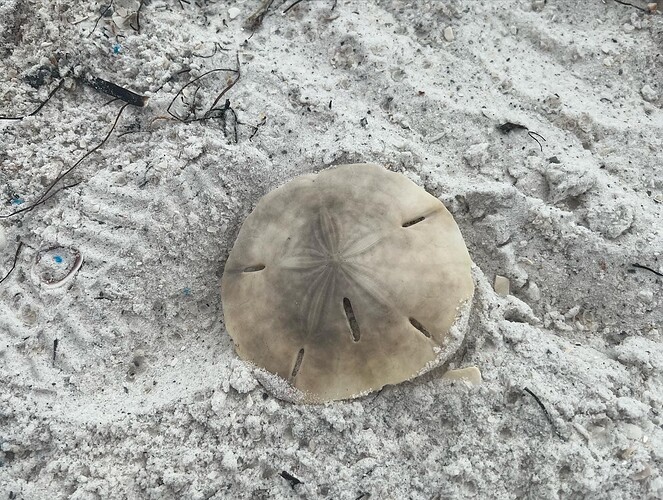 There were a bunch of these sea turtle nests marked off. I need to research when they hatch so we can go back to watch. 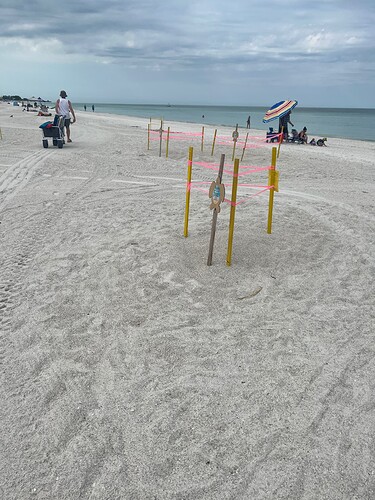 These drinks were about the same price as a drink in Disney. But it was 22 ounces!!

Beaches on the gulf coast are so much better than the Atlantic side. Well st Augustine might be an exception

We haven’t done much on the Atlantic side yet. Mostly because it adds at least an extra hour to the drive.

Hahaha I looked up the beach in maps and saw the drive time. Too far, so I started looking on my side of the peninsula. Read some really scary beach reviews. I miss the gulf coast.

I much prefer the Atlantic. The Gulf? Might as well be at a lake. Not for me.

Plan is to check out the tribute store, do a few things we haven’t yet, lunch at Mythos and if VC and Hagrid have a decent wait time we will do one or both!

We haven’t been to UOR since December! Need to use those passes to make it worth the money!

Have a great day!

Need to use those passes to make it worth the money!

I was thinking the same yesterday, but it’s still TOO HOT

The cloud cover and breeze right now are making it quite pleasant. Haven’t pulled out my neck fan yet!

I know any northerners here right now will think I’m crazy but the weather was actually nice today!

Didn’t leave the house early enough to make early entry at IOA so we started in US. 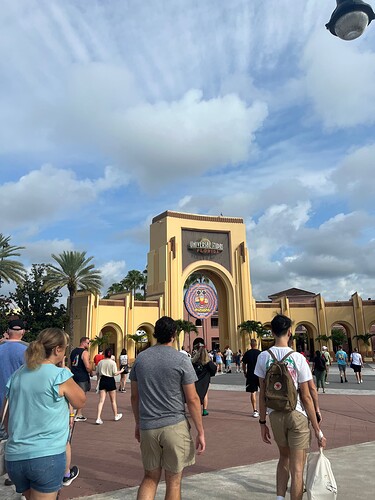 Since we were in NYC last month and had never done it we rode Jimmy Fallon ride. It was dumb but fun to see some fake NYC! And was pretty much a walk on.

My real goal today was to see the Tribute Store! It was so fun checking out all the thought put into each room. 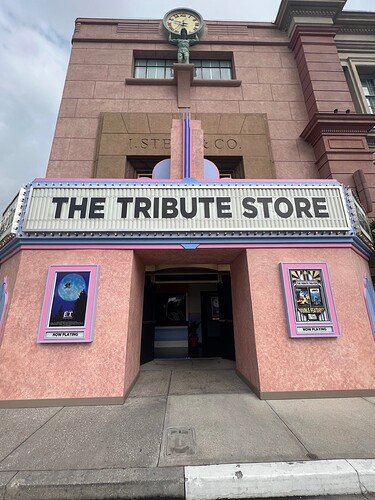 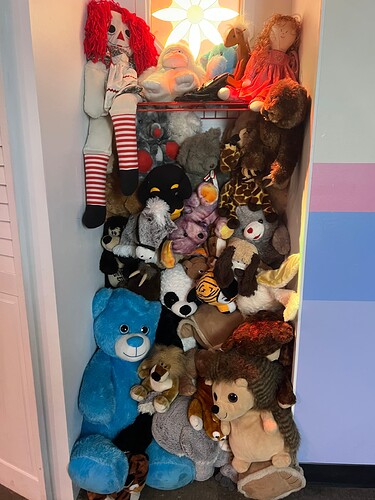 Can you find ET?

I really wanted the wax clock tower from Back to the Future but thought it would melt in our bag hauling it around all day.

Wandered around enjoying the breezy cloud covered day. Pretty much walked on to Transformers.

Is it the same ride track as Spider-Man? I was lost since I’ve only seen the first movie and that was a very long time ago.

Decided to take the Hogwarts Express to IOA. Very short wait at the station.

As we exited I checked wait times and VC was posted 45 min. We had about 90 minutes until our lunch reservation so decided to go for it.

We decided to use the bigger $2 locker in the gift shop for our bag instead of trying to cram everything in the small ones. We were chatting with the TM there and he put his key in and gave us a free locker! I got his name. Does anyone know if they have something like cast compliments? I would love to let his bosses know he was great!

By the time we got to the line it was posted delayed. Empty cars were running though so we went for it. It ended up being about 30 minutes to the lockers and off ride within 45! Not bad and worth it for that ride! 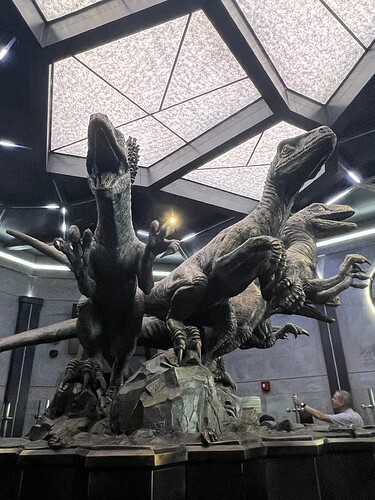 I did set off the stupid metal detector! I had nothing on me. Not even a snap, zipper or button! DH said it was my bra

Clouds had cleared and it was starting to get yucky hot but next up was lunch at Mythos. It was good and a nice break. We had never been there so we get to check it off the list. 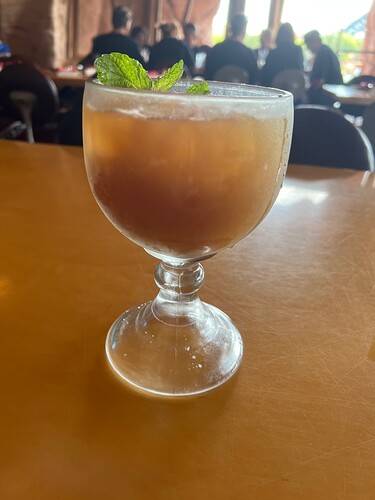 After lunch we went into Poseidons Fury. It’s been behind a wall under refurb since we bought passes. It was even dumber than Fallon ride

the water tunnel was pretty cool though. They should use it on a ride! It was nice and cool in there though. I actually got cold! 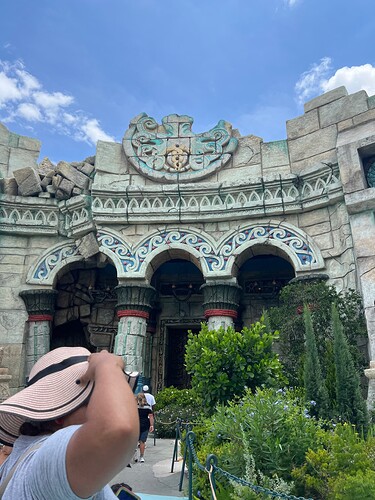 Walked out to dark skies coming in so decided to call it a day. Stopped in the candy store in Seuss land for treats and headed home.

Sounds like a fabulous day! I can’t wait to visit the Tribute Store.

Yes - much cooler than central Missouri.

However, much more humid. 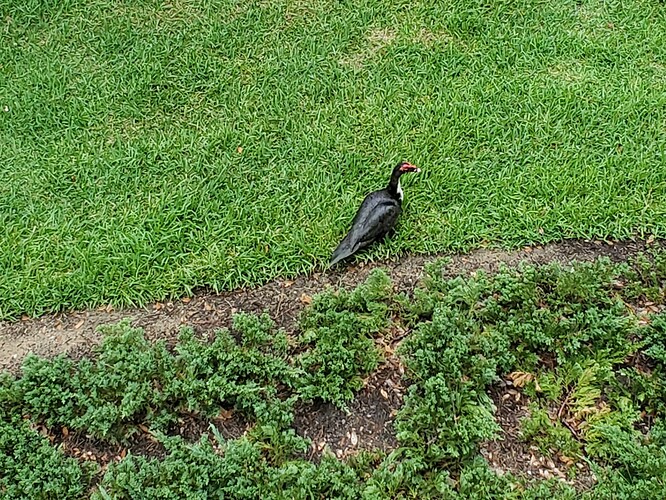 I’m happy you are enjoying the weather. I’m

cool with staying at home until the temps drop

Then another came up 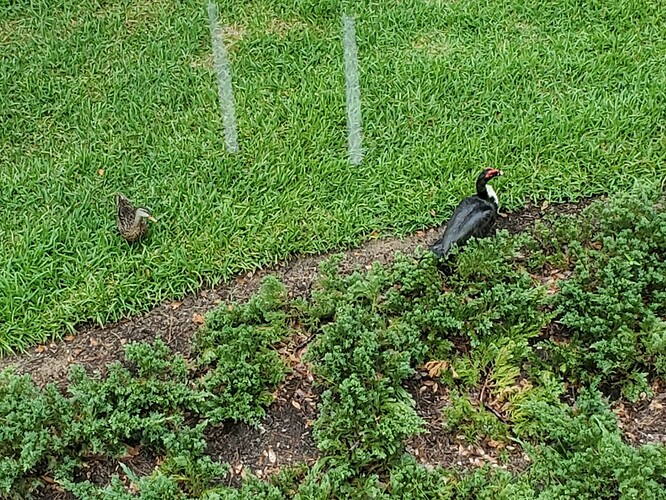 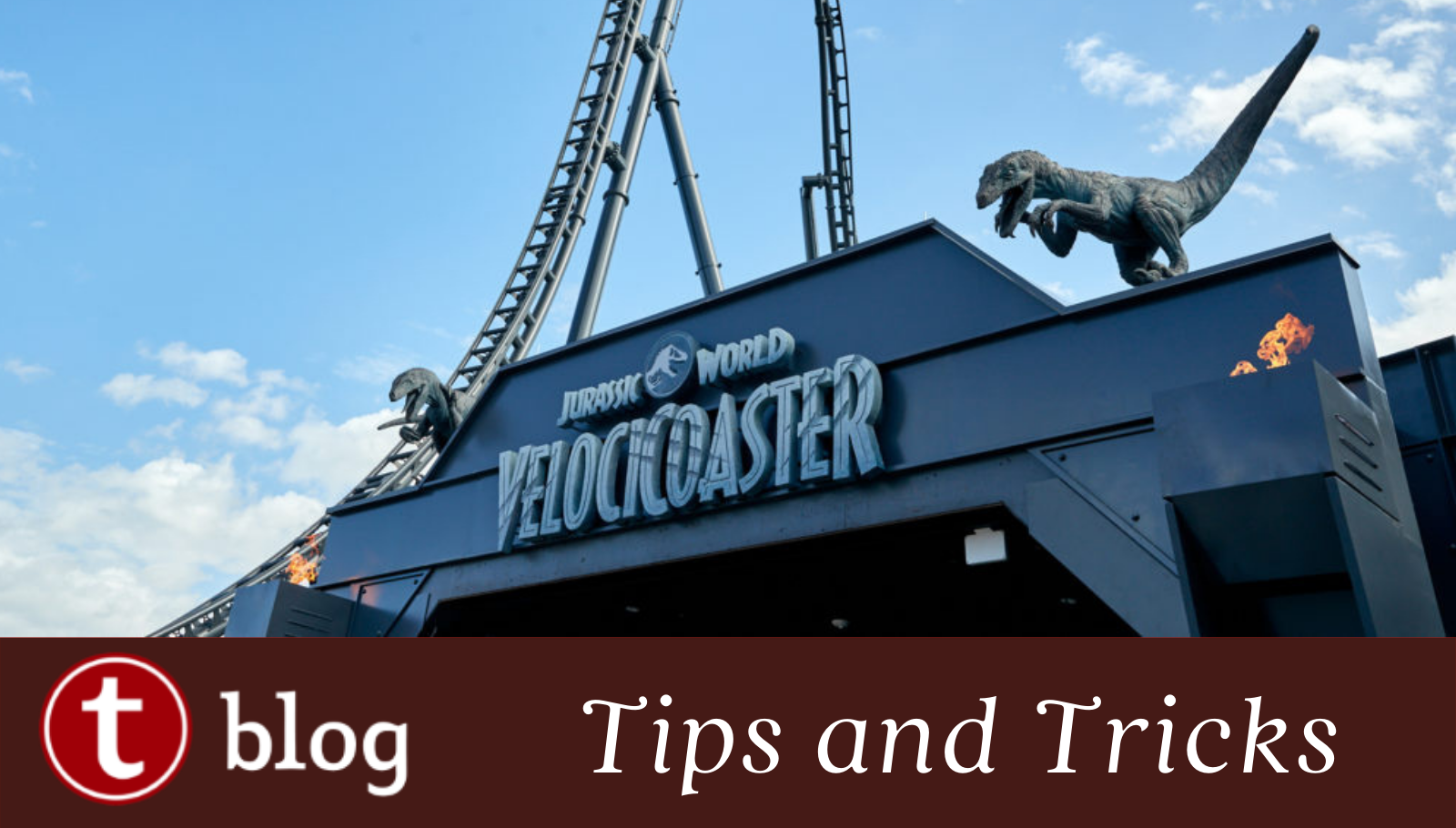 How to Send a Team Member Compliment at Universal Orlando

If you have visited Universal Orlando, then you have witnessed many hard-working team members (Universal lingo for employees) making your theme park visit nicer. Like most of the tourism/hospitality industry currently, there are significant staffing...

I get to be DD’s +1 at the CM EARidescent Evening in MK tonight! I’m so excited and happy she still likes hanging out with me.