Hope you get to do the live reporting! If not, pictures later, please! Exciting!

Off to a great start! Drive was under an hour! 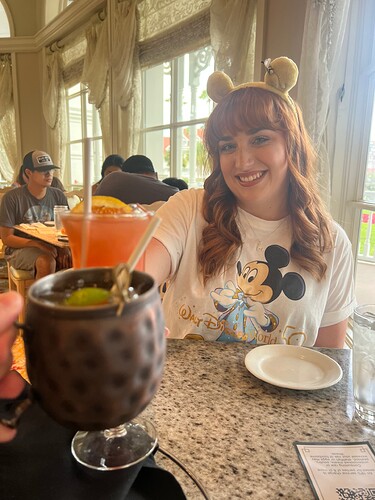 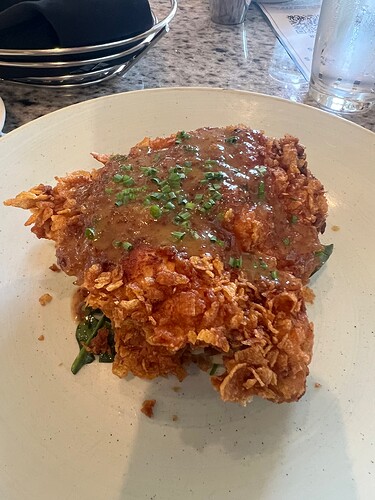 The fried chicken at GFC was delicious!!

Can I take a coffee on the monorail?

Never mind they weren’t making the frozen one right now 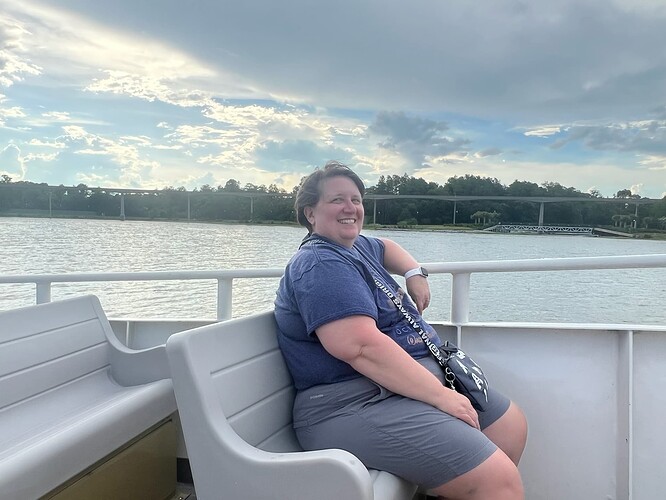 There were leaders clapping and cheering DD as we walked in. I might have got a little teary 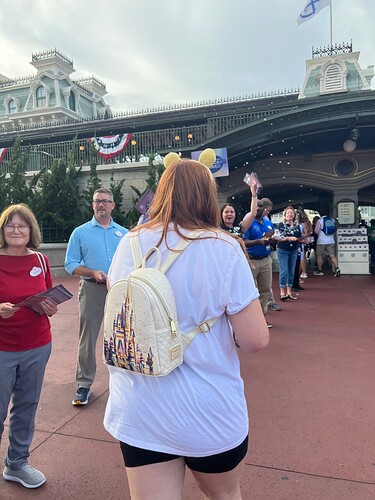 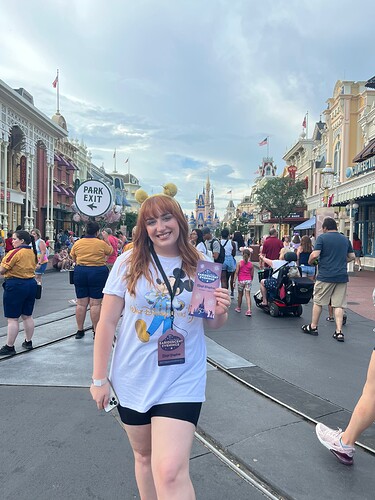 This bunny is so tiny and cute! 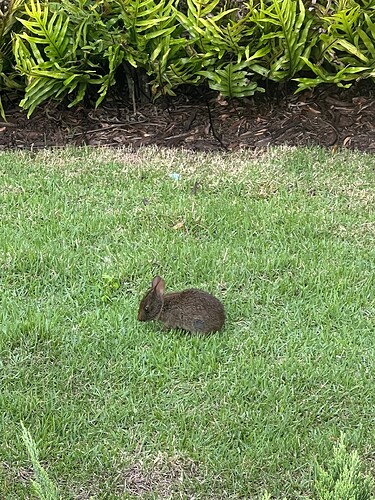 tonight! I’m so excited and happy she still likes hanging out with me. 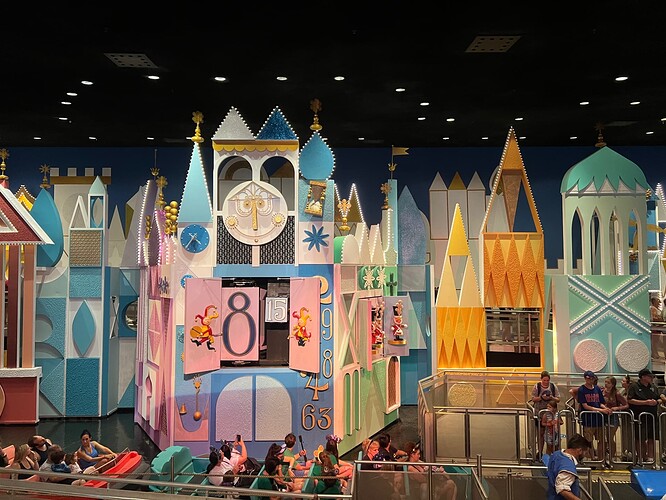 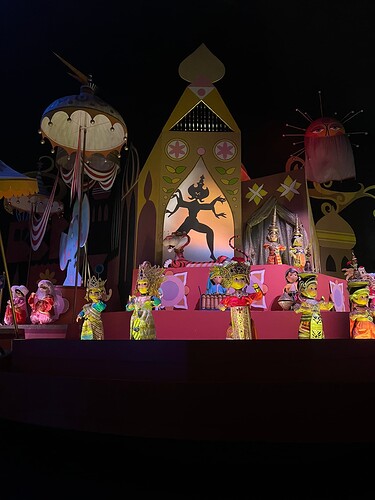 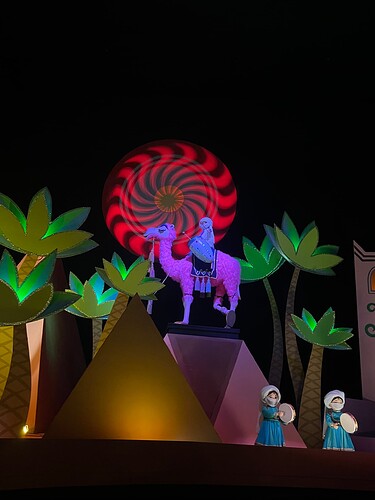 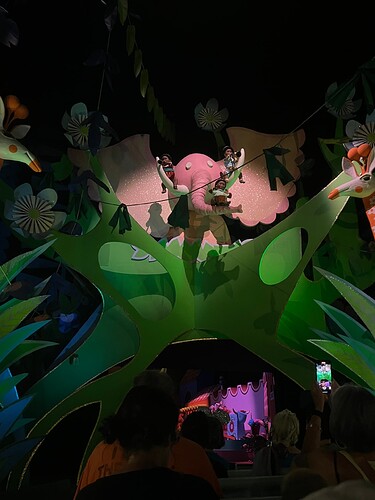 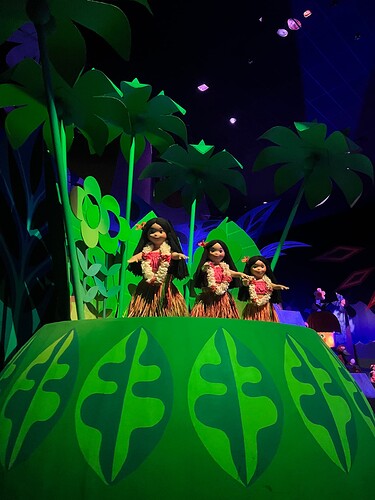 DD pointed out this hidden Mickey to me 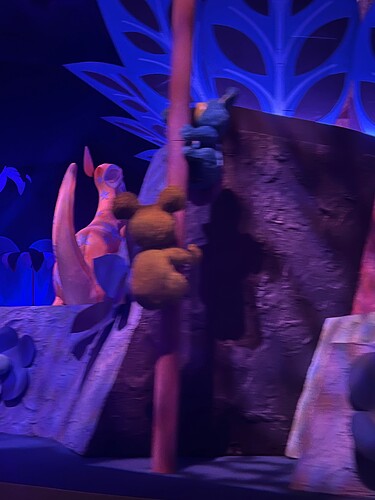 Great photos! Your DD is gorgeous!

Your DD is gorgeous

Ok where was I?

Backing up a bit after caffeine we watched that adorable little bunny for at least 15 minutes!

We said hello to a liner friend (from chat side) that is a CM at the Plaza. Then headed towards FL.

Stopped along the way to say hello to a couple of her friends that were at fireworks posts. At one of them a guest came up to ask a question and DD’s friend looked at her because he didn’t know the answer!

so she helped them out. The guest laughed and said “and you thought you got the day off today” I get such a kick out of watching her interact with guests!

DD didn’t see any of her friends at MTP or WTP so we headed to IASW with a 12 minute wait.

We weren’t sure what to do since lines were still a bit long with the park still being opened. Our plan was to be in the back of the park at close so we headed that way and decided to do CBJ! 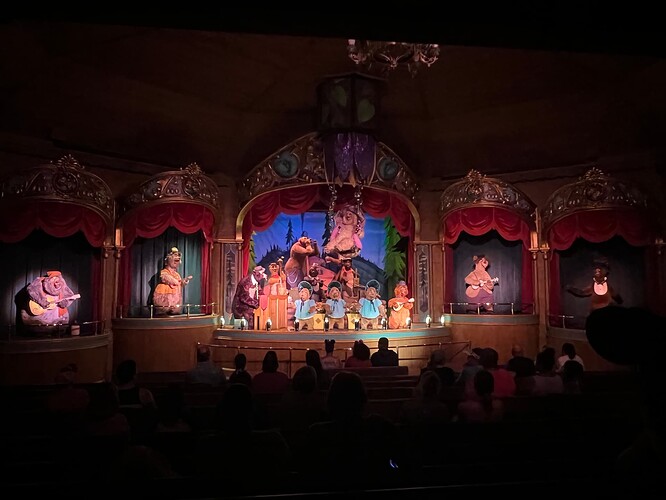 I know that there would be a lot of outrage if Disney changed this attraction but I feel it’s time. Maybe just an update of the songs would help. Maybe some Taylor Swift covers?

We walked out with about 5 minutes until fireworks. We decided to try watching from the Magic Carpets. 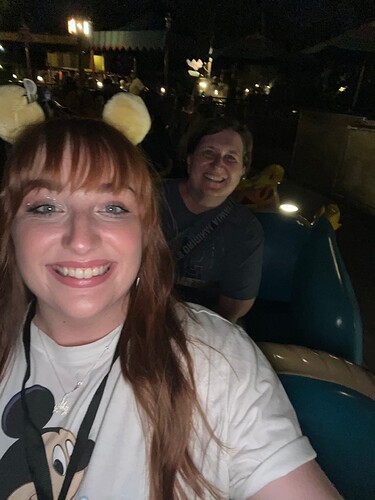 It was a wise decision and we got to ride twice! 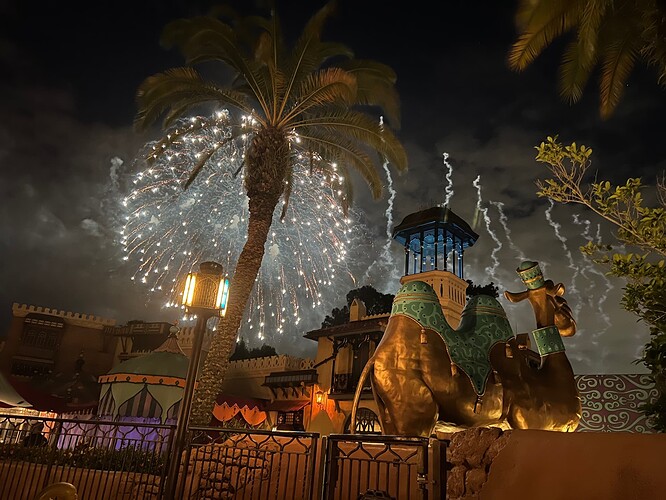 DD saw some friends from the ride so we met up with them and watched for a bit. One of them said JC only had a 10 minute wait so we all headed there and it was almost a walk on. A boat was loading and we were on the next one! 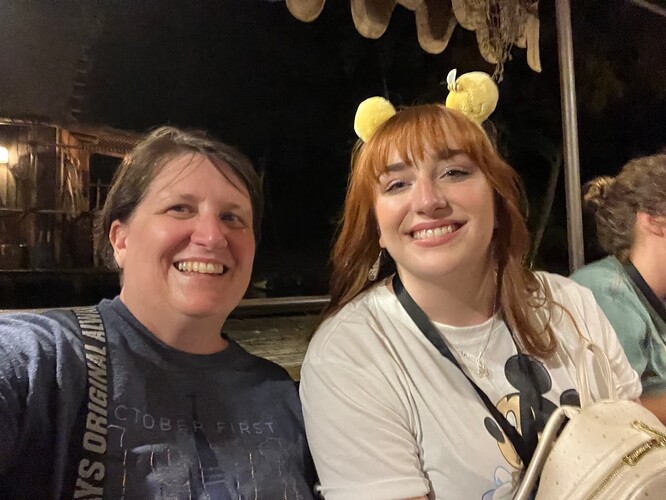 This was our first ride since all the changes because the line is always so long!

Alright I need a coffee refill more to come soon!

Gorgeous photo of the two of you! 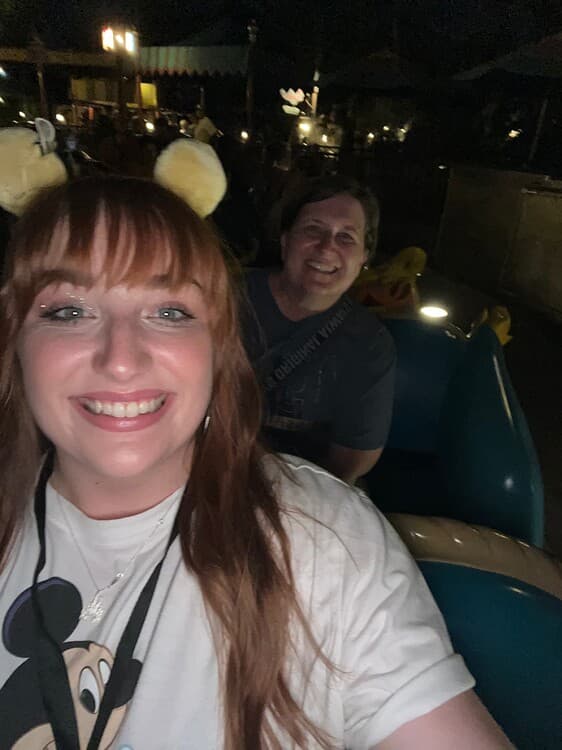 And love, love this one: 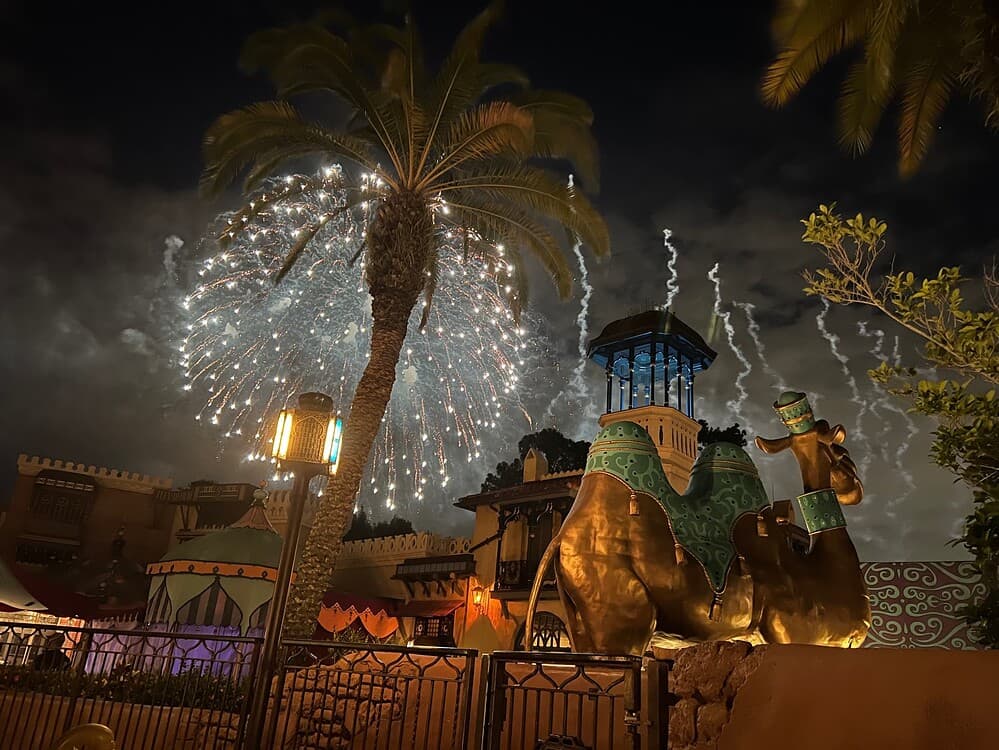