This probably goes in the DL forum but look at the inflation. That would only be $26 today! 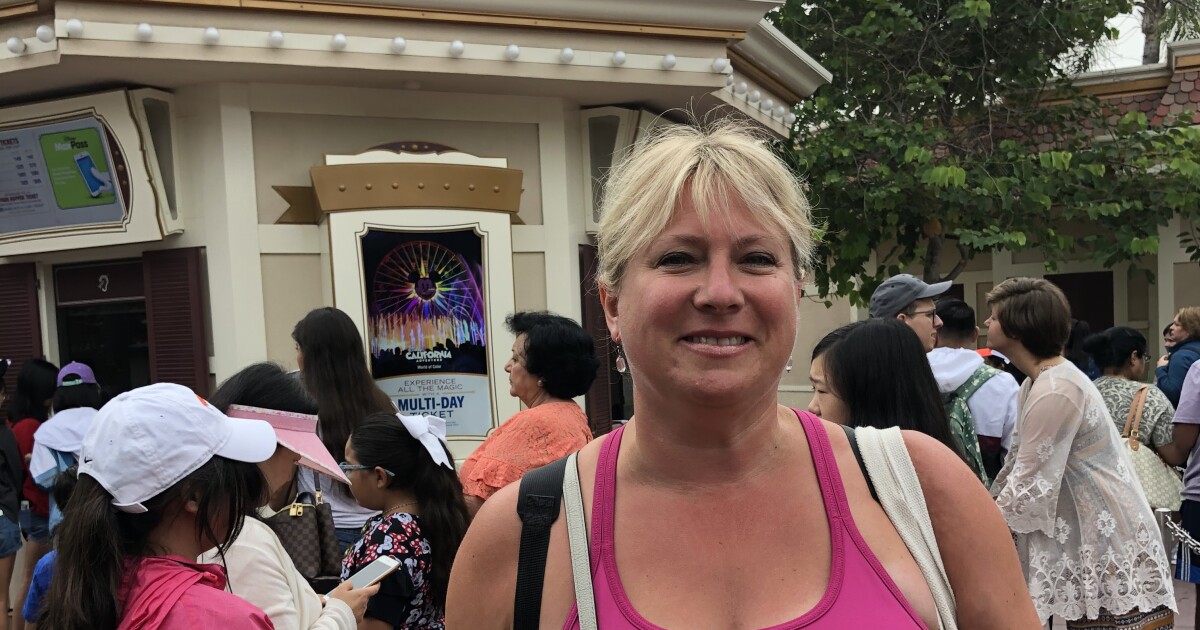 She won a free Disneyland ticket. 34 years later, the park let her use it

A free ticket won at Disneyland 34 years ago was honored Thursday at the Anaheim park. Admission costs a lot more now than it did in 1985.

Not surprised – Disney at its best!

I wonder if she could have sold it as a collectible for more than the price of admission, though.

Craziest part of the story, the ticket was the lowest value prize given out. So back then a plush Mickey cost more than admission!

I just can’t believe the price and the rate of inflation!

Tickets used to not have expiration dates at Disney

I think that there was even a no-expiration option, so that if you didn’t use all the days on a multi-day ticket the remaining days would still be valid whenever.

I thinks that there was even a no-expiration option

That was a paid add-on somewhere around 2002 or 2003. Prior to that, there was no expiration of unused days.

Prior to that, there was no expiration of unused days.

Interesting - I thought that back then even though a ticket might not have an expiration date, it did have a valid period once activated.

I thinks that there was even a no-expiration option, so that if you didn’t use all the days on a multi-day ticket the remaining days would still be valid whenever.

Yes. My brother used that with his family years ago. In fact, they went and had a couple extra days left on their tickets…and they gave those ticket to my parents to use when they joined us while we were on a trip there a few years ago. Which means such tickets ALSO used to be transferable.

It really goes to show how much Disney has taken AWAY over the years for something as basic as how you are admitted.

It was right around the time they went to the Magic Your Way tickets I think.

The water park entries did have to be used within 14 days, but the unused ticket days never expired.

Tickets were never transferable, but there was no reliable way to ensure you had the original ticket holder, so people shared tickets.

I’m guessing I’ve posted this on the forums before and others probably have as well, but I find it fun to look back and see what tickets used to cost. (I like numbers and math, okay, I’m a nerd, leave me alone!) Insane! Even 2005 was reasonable at $60. It’s the last 10 years where prices were insane. TP also just did a post about snack prices. 10 years ago a Mickey bar was $2.75. I think they are soon going to be pricing people out.

Oh, great. Now I know my brother and parents were RULE breakers.

Now I know my brother and parents were RULE breakers

Kind of changes your whole perspective on life doesn’t it? Do you report them? Do you become an accomplice after the fact?

I can only hope the statute of limitations has expired on illegally transferring unused Disney ticket days.

I feel like you should probably contact the FBI just to be safe. Probably an ongoing fraud since they are continuing to benefit from it financially.